Realme is inviting beta testers to try out the new software, and the application will be accepted till January 27. Only Realme X2 phone users are invited, and these users should be of 18 years and above. 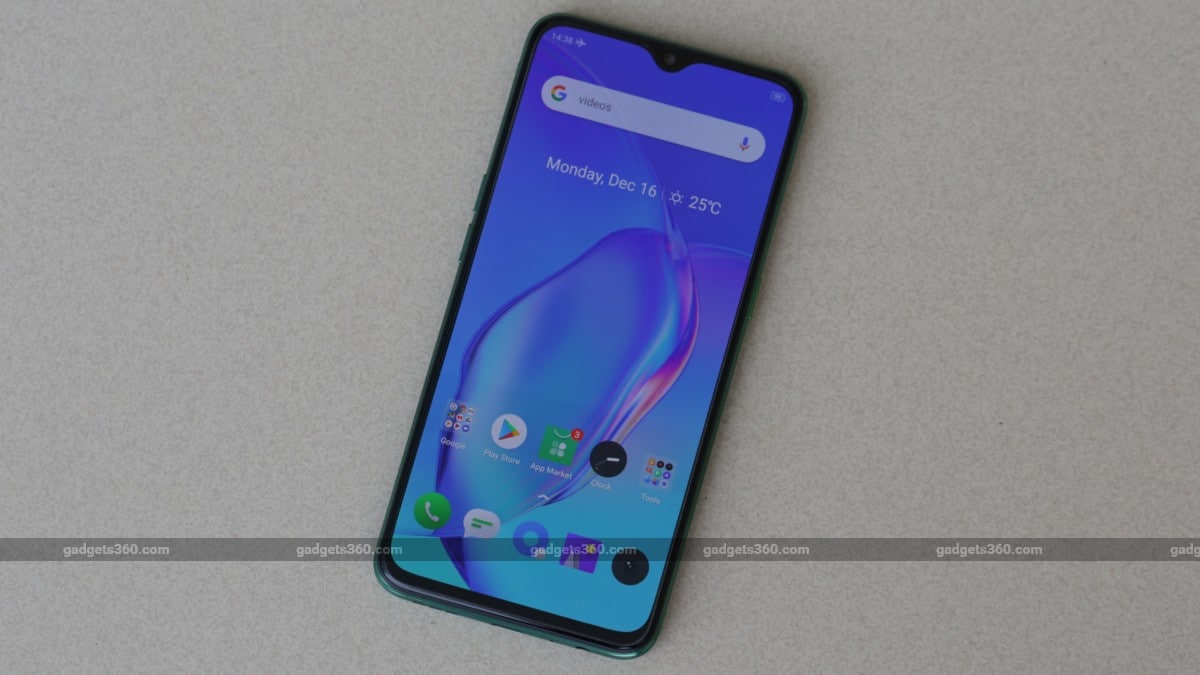 Realme has made live the application form link for Realme X2 users to register for beta testing the latest Realme UI software. The Android 10-based software was revealed in China first, and Realme XT users in India started receiving the stable update in batches recently. However, Realme X2 users will have to wait a while till the beta testing is done, after which the stable update rollout will begin. The company is inviting beta testers to try out the new software, and it will be accept applications till January 27.

The application form link asks for your identity proof, requires the user to be 18 years and above, and the user must compulsorily have a Realme X2 phone. Only users who are proficient in bug hunting, and can make do with a volatile software experience are recommended to apply. Registered users must also be Realme Community members as well. The application link can be accessed from here. Once you access the link, fill in all the necessary information and click on ‘Next'. The next page asks you several questions that will help Realme judge your bug hunting and software testing skills. Once all the questions are answered, click on ‘Submit'.

After the application period ends, successful candidates will be contacted via email, and the final list of beta testers will be announced in the same forum thread on February 1 next month. Beta testing will commence from first week of February 2020. Selected users will have to sign a non-disclosure agreement (NDA), and infringement of any rules will trigger legal action, the company notes. The user also has to be willing to provide Aadhaar card or any other form of identification proof for verification. Realme UI software based on Android 10 brings a new UI, new live animation wallpapers, new customisable ringtones, new charging animation, optimised smart sidebar, a new Focus Mode, and a host of other system improvements.

Asteroid Twice the Size of Big Ben to Skim Past Earth Today
Amazon India Introducing Electric Delivery Rickshaws, Pledges to Have 10,000 EVs on Road by 2025