Realme had announced the Realme UI Open Beta programme on its Community forums on March 10. 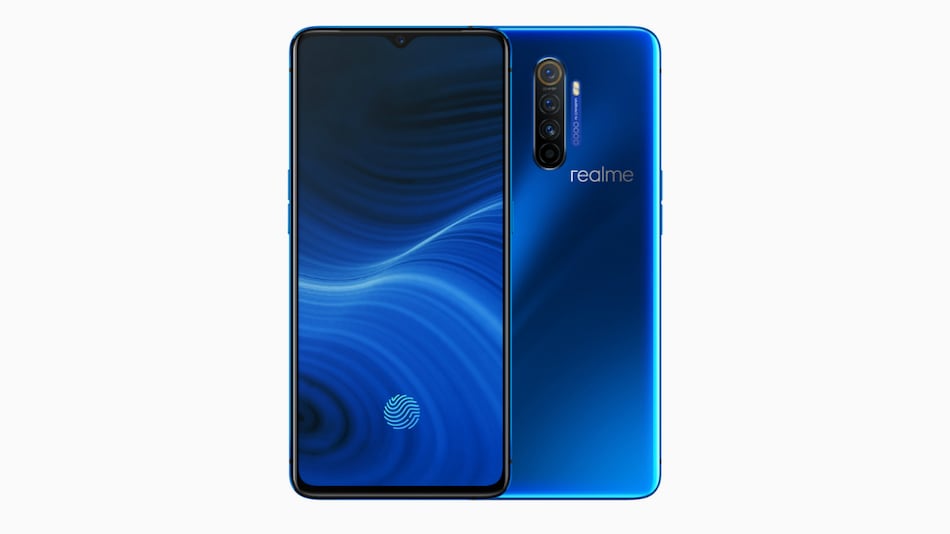 Users part of the Open Beta program get to experience new Realme UI features or updates earlier than anyone. It also allows the company to collect feedback and suggestions about its upcoming features.

Further, Realme also gave guidelines on how to sign up to the Realme UI Open Beta programme, along with the risks involved. The company said that some third-party applications may be unstable or incompatible, which might expose a user's device to uncertain risks. It also said that the Realme UI Open Beta might also be suspended for a period of time, owing to user experience and compatibility issues, if any emerge.

Things to keep in mind before signing up for the Realme UI Open Beta:

How to join the Realme UI Open Beta:

Realme has also pointed out that the Open Beta will not be made available in a rollout method. The company also said that a person can opt out of the Open Beta programme anytime they wish through the application APK. However, they won't be able to opt out after downloading the over-the-air version of the open beta.