The latest update is 708MB in size and is bundled with Breeno voice assistant.

Realme X2 Pro has started receiving Realme UI based on Android 10. The new update is available for beta testing purposes only and is only rolling out for the Realme X2 Pro users in China. The update rollout has been reported by a list of users on the Chinese Realme forums. Some of the users have also mentioned issues after installing the latest update that is backed by Oppo's ColorOS 7. Earlier this week, Realme announced Realme UI as its proprietary interface and started inviting beta testers to test Realme UI on the Realme X2.

As per the user reports on the Chinese Realme forums, the Realme X2 Pro has started receiving the Realme UI beta with firmware version RMX1931_11_C.14. The new update also brings the Breeno voice assistant.

The latest software version is 708MB in size and is limited to users in China. Nevertheless, it is expected to reach global beta testers in the coming future. 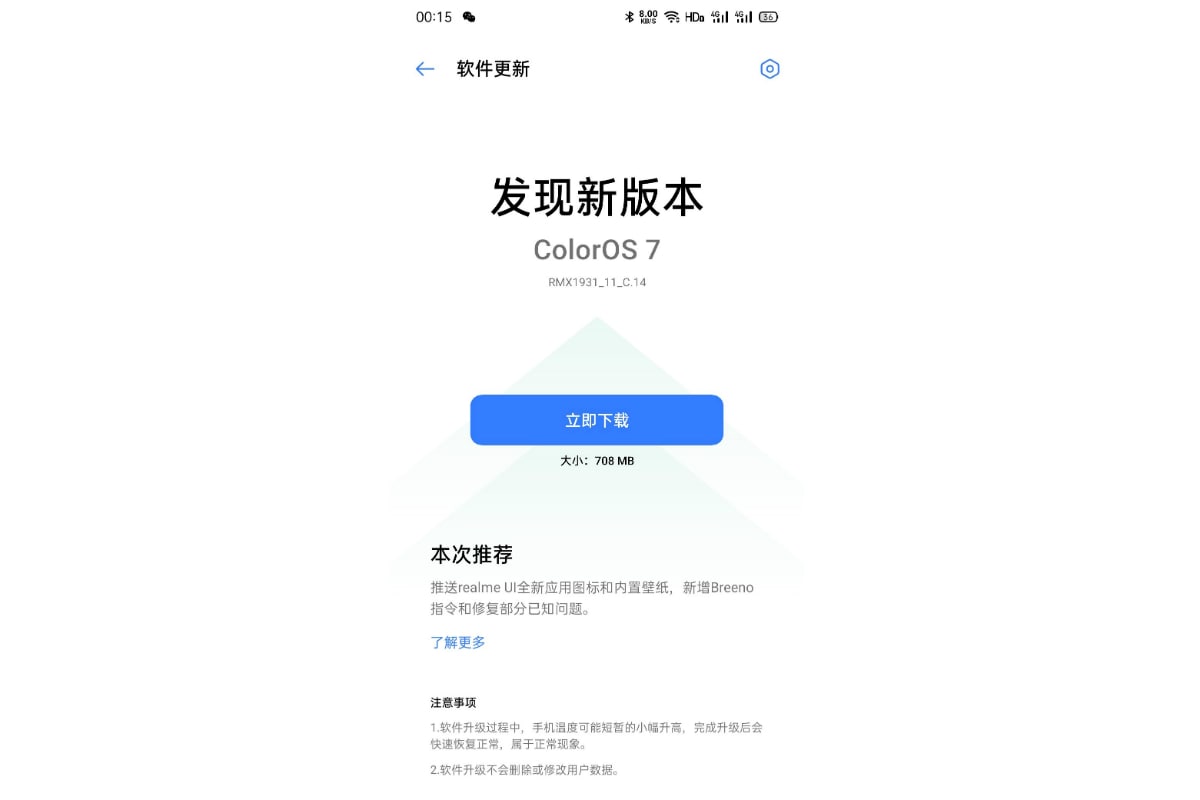 Multiple users have reported serious issues after installing the Realme UI beta update on their Realme X2 Pro. Realme, however, is likely to fix the flaws in its next beta release.

Last November, Realme announced that the Realme X2 Pro will receive ColorOS 7 in China in April this year. The latest ColorOS version would come with Realme UI for Realme phones to bring a list of customisations over what has been provided on Oppo models.

Realme also recently announced its plans to test Android 10-based Realme UI in India. The Chinese company has started inviting beta testers in the country, while it will start taking applications for beta testing Realme UI for the Realme X2 starting January 20. Moreover, the beta testing will begin in the first week of February.

To recall, the Realme X2 Pro was launched in China in October with Android 9 Pie based on ColorOS 6.1. It debuted in India in November as a competitor against the OnePlus 7T and Redmi K20 Pro.