The screen fingerprint sensor is touted to unlock the phone in just 0.23 seconds.

Realme X2 Pro is all set to launch on October 15

Realme X2 Pro is all set to launch on October 15 in Europe, and now its India launch date has also been confirmed. CEO Madhav Sheth has announced that the Realme X2 Pro will launch in India sometime in December. The company has also revved up the accelerator on its teasers, and the latest ones claim that the phone will sport an improved in-display fingerprint sensor and TUV Rheinland eye protection, and renders show a waterdrop-style notch as well. The phone's camera samples have also been revealed to show off its picture-taking prowess. The Realme X2 Pro smartphone is also confirmed to sport a 90Hz Fluid display and a 64-megapixel main camera at the back.

Coming to the Sheth's announcement first, he took to Twitter to confirm that the phone will be launched in India sometime in December. He hasn't revealed the exact launch date as of yet, but that should go official close to November end. In any case, there's still about two months till the Realme X2 Pro arrives in the Indian market.

Separately, the Realme X2 Pro is teased to sport a new generation G3.0 light-sensitive screen fingerprint module. It comes with an added safety filter to upgrade the projected light from green to full spectrum white, improving monitoring and identification. It is touted to unlock the phone in 0.23 seconds. Another teaser post on Weibo also confirms that the Realme X2 Pro comes with TUV Rheinland eye protection certification. The harmful blue filter rays have been reduced by 37.5 percent.

The teasers come with renders of the Realme X2 Pro and it shows that the phone sports a waterdrop-style notch up front. The camera samples of the Realme X2 Pro have also been released by Realme Marketing Manager Xu Qi Chase and all the photos boasts of the phone's colour reproduction, depth effects, motion detection, and low-light imaging as well. 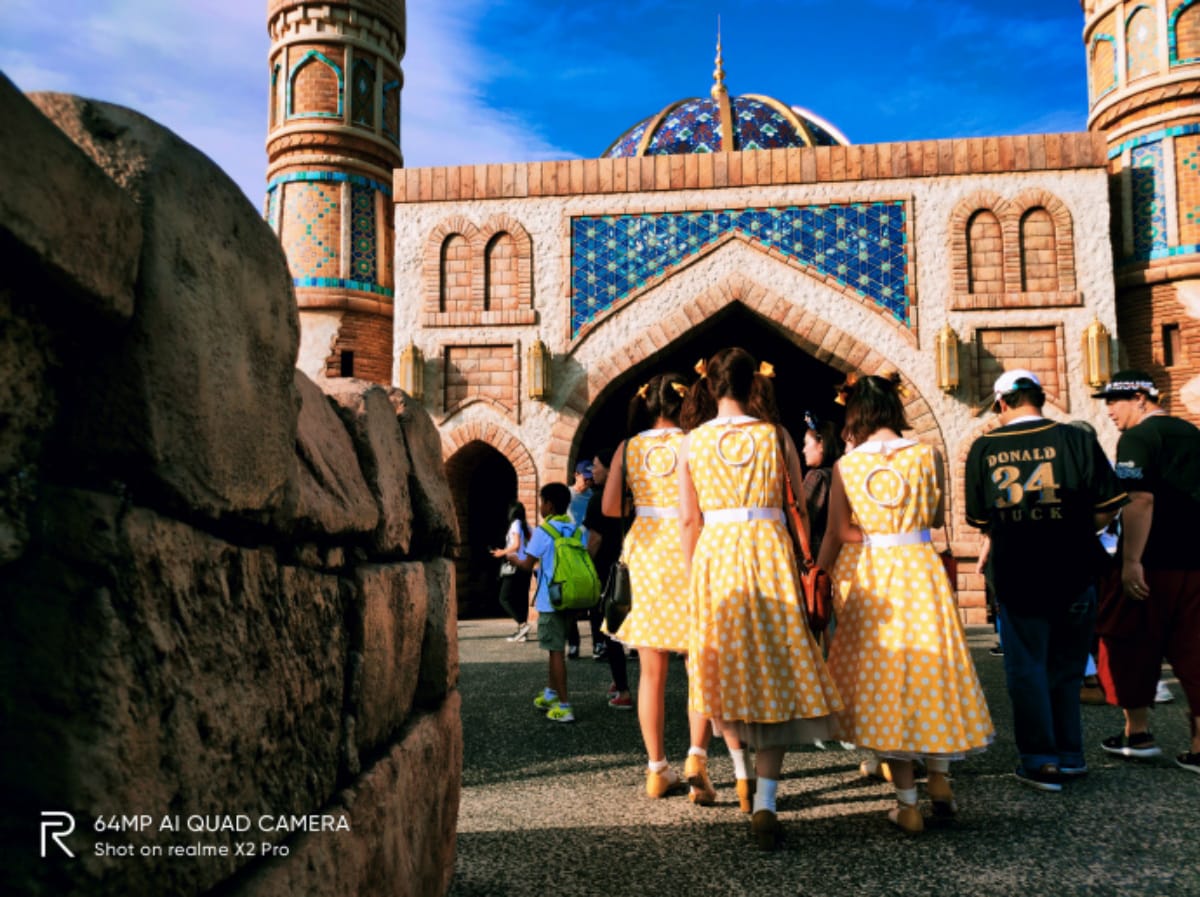 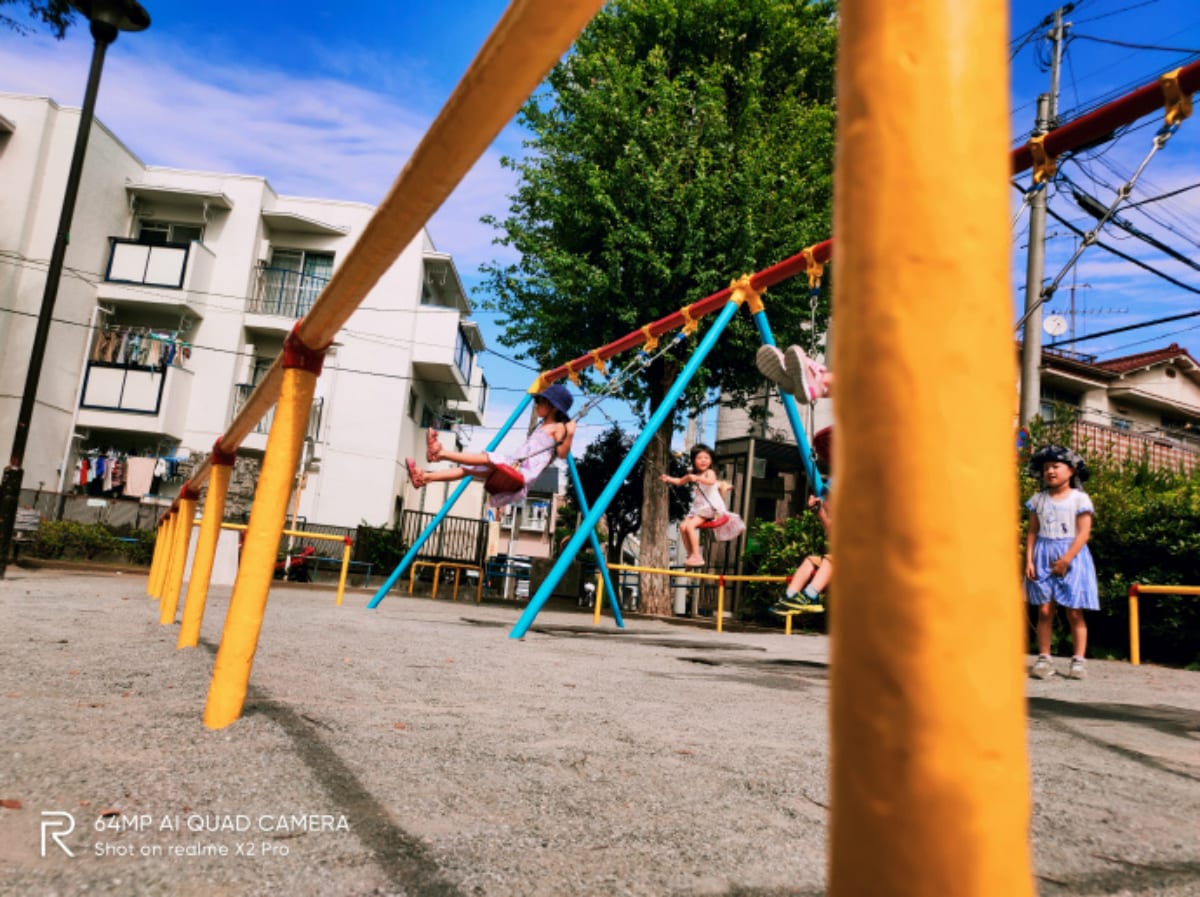 Past teasers suggest that the phone will support 50W SuperVOOC fast charging technology, dual stereo speakers, Dolby Atmos audio, and a gradient back panel design. The phone is expected to be powered by the new Snapdragon 855+ SoC and sport a quad rear camera setup.