Realme X is official. Realme on Wednesday formally marked its arrival in the Chinese market with the launch of the new Realme X smartphone. It is the first smartphone from the company to sport a pop-up selfie camera. The phone also comes with a glass back featuring a gradient finish in ‘S' shaped curve and an in-display fingerprint sensor. Realme also unveiled the new Realme X Lite smartphone, which is essentially a rebranded version of Realme 3 Pro smartphone. Realme 3 Pro was launched in India last month.

According to Realme, the Realme X and Realme X Lite are now on pre-order in China via Realme store, JD.com, T-mall, and Suning .com. The phones will go on sale next week. The first sale is scheduled at 10am local time on May 20.

Realme India CEO Madhav Sheth has revealed that the Realme X will be coming to India soon. He did not share an exact release date but we expect to see an official announcement soon.

With Sky Li our global CEO and the amazing team! That marks the start of our journey in China. #RealmeX is coming soon to India :) #PopupCamera #48MP pic.twitter.com/uWdk19itvb

The phone also comes with a 3,765mAh battery with support for VOOC 3.0 fast charging.

The Realme X Lite is the same smartphone that was launched as Realme 3 Pro in India. This dual-SIM (Nano) smartphone runs on Android 9 Pie with ColorOS 6.0. It packs a 6.3-inch full-HD+ (1080x2340 pixels) IPS display with 19.5:9 aspect ratio. Like Realme X, the Lite version is powered by the octa-core Qualcomm Snapdragon 710 SoC, paired with up to 6GB of RAM. 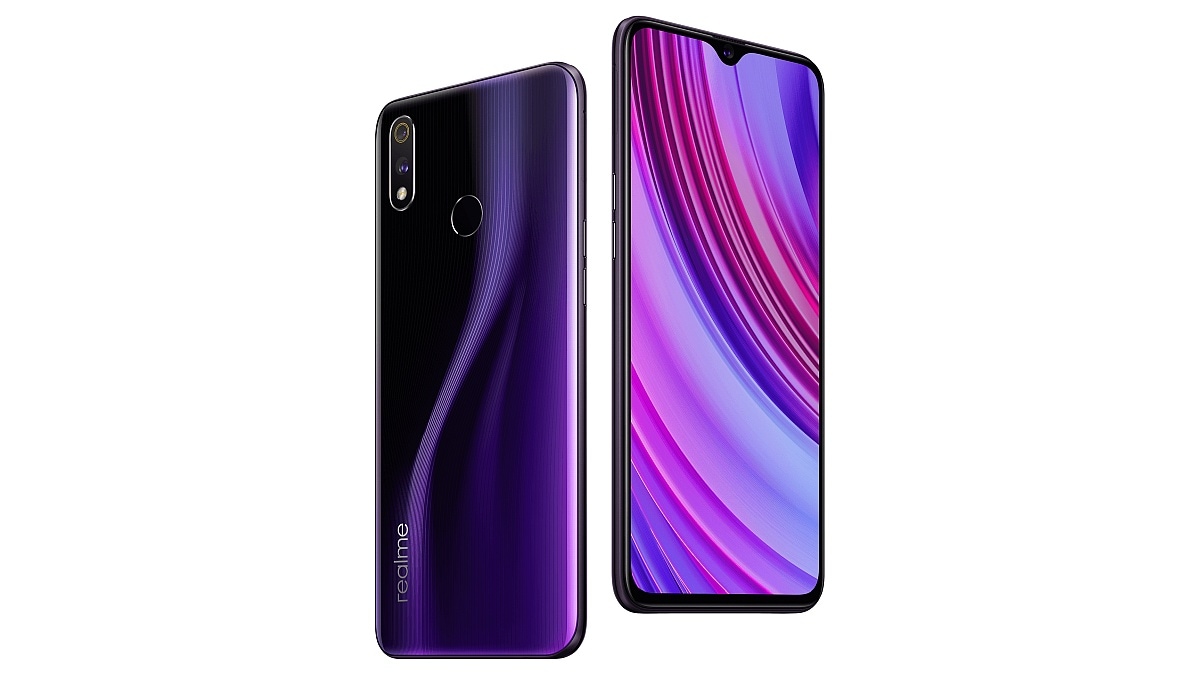 Among other specifications, Realme X Lite comes with a rear-mounted fingerprint sensor, up to 128GB of onboard storage, a microSD card slot, Wi-Fi 802.11ac, Bluetooth 5.0, 4G LTE, and a micro-USB port.