The Realme X will reportedly be powered by the Snapdragon 730 SoC. 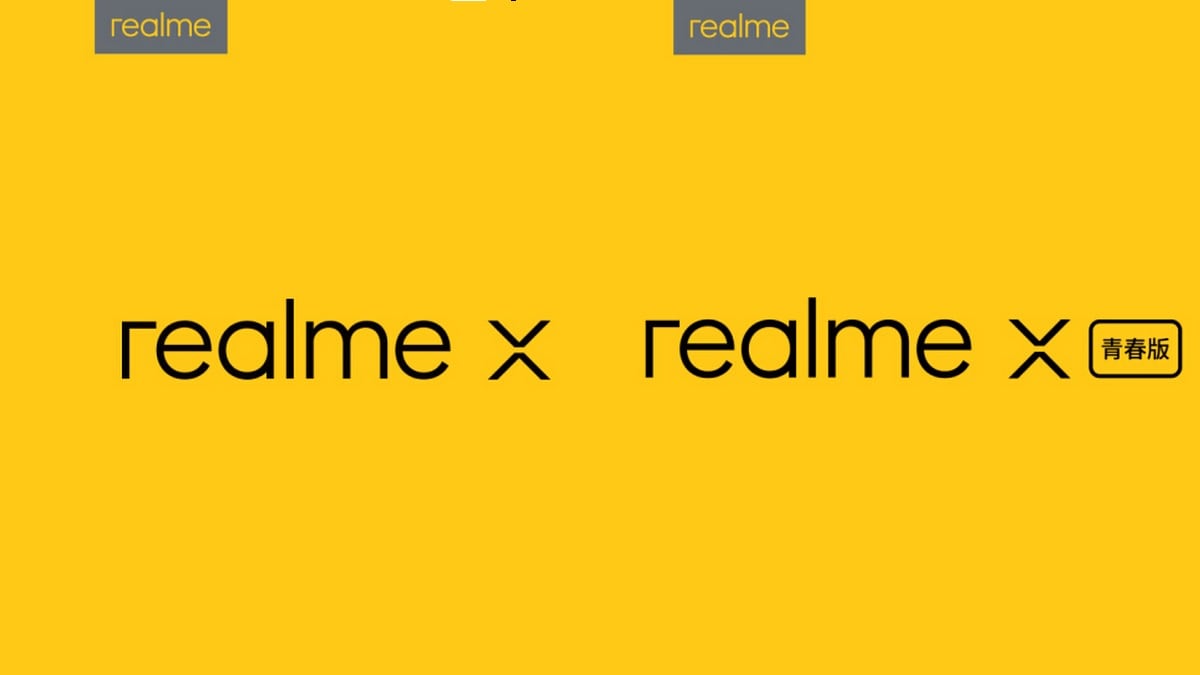 After numerous leaks and teasers, Realme has confirmed that the company will launch the Realme X on May 15 at an event in Beijing. The company is entering the Chinese market with the Realme X alongside the Realme X Youth Edition, which as per leaks, is essentially the Realme 3 Pro with a different name. Realme's announcement also states that the Realme X is now up for registrations via major e-commerce platforms in China with a freebie in tow for early adopters. Realme X is likely to reach India soon after the China launch.

The official Realme Weibo handle announced earlier today that the Realme X will go official on May 15 at an event in the Chinese capital, marking the Oppo subsidiary's debut in the Chinese market. The company added that interested users can now register for Realme X on leading Chinese e-commerce platforms like JD.com and Suning. The first 100 people to register for the Realme flagship will get a pair of Realme headphones.

The company's official Weibo post does not say anything about the Realme X Lite or the Realme X Youth Edition, which is tipped to be a rebranded Realme 3 Pro (Review) and was spotted alongside the Realme X on TENAA recently. However, the product page for the Realme X has already gone live on JD.com, indicating that the phone will soon go up for sale in China.

As per a recent leak, the Realme X will be powered by the Snapdragon 730 SoC and will also feature an in-display fingerprint sensor. Support for VOOC 3.0 fast charging has also been rumoured, while the display will reportedly come with Corning Gorilla Glass 5 protection. In the imaging department, the Realme X will reportedly feature a 48-megapixel rear camera accompanied by a 5-megapixel depth camera.