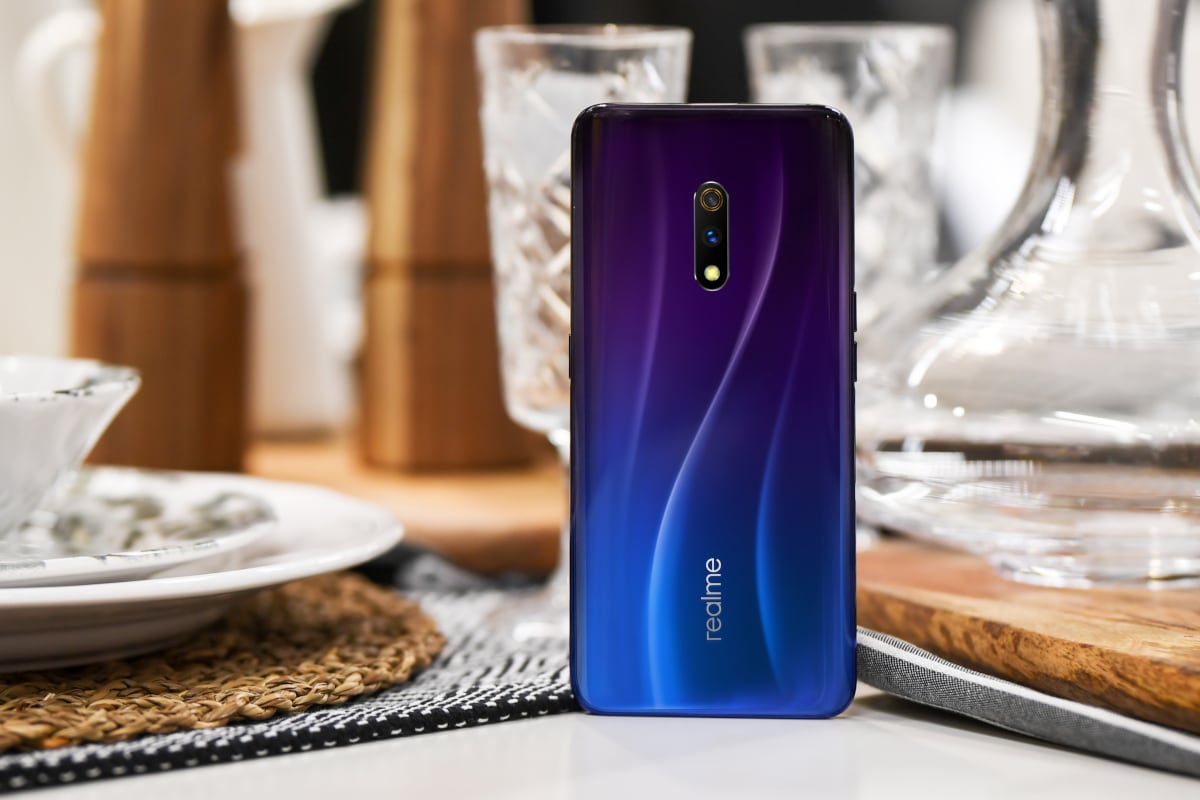 Realme X price in India is likely to start around Rs. 15,000

Realme X is coming to India, announced Realme India CEO Madhav Sheth on Twitter. Sheth has not shared an exact launch date at this point, but it is quite likely that we will see an official announcement soon. Realme X was officially unveiled in China on Wednesday, alongside a rebranded version of the Realme 3 Pro. Realme X is the company's first smartphone to include a pop-up selfie camera module. It is offered in two colours options – Punk Blue and Stream White.

According to a tweet by Sheth, the Realme X will be arriving in the country soon. He did not share any other details. Sheth was present at the China launch of the smartphone. The phone is all set to go on sale in the company's home market on May 20. The India launch could follow soon after.

As we mentioned earlier, Realme X is the company's first smartphone to sport a pop-up selfie camera. The phone also comes with a 48-megapixel camera sensor on the back as a part of the dual camera setup. Other highlights of the smartphone include USB Type-C port and an in-display fingerprint sensor, both of which were not present in any other Realme smartphones right now.

Realme has also included a 3,765mAh battery with support for VOOC 3.0 fast charging.