Realme X be launched in India today, alongside the Realme 3i. Stay tuned to Gadgets 360 for all the details. 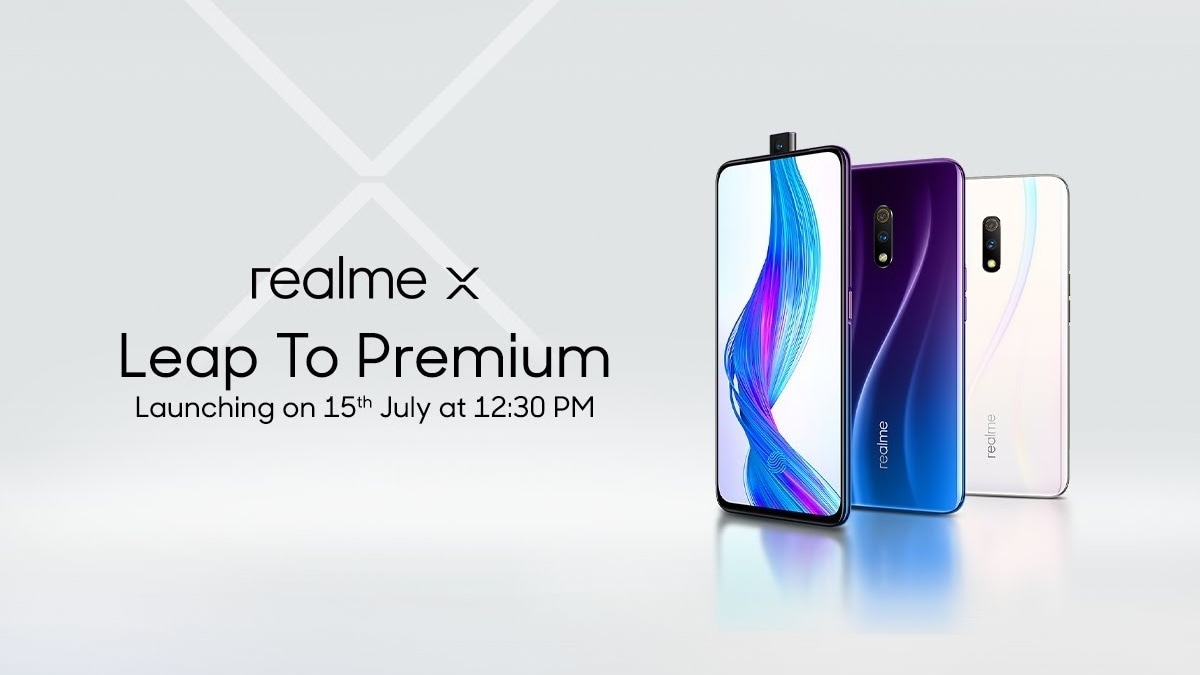 Realme X and Realme 3i will launch in India today. The Realme X is the company's flagship release, and was launched in China back in May. Well, the long wait for the Realme X's arrival in India will soon be over, thanks to today's launch event, where we will learn about the Realme X price in India, how its specifications differ from the China variant, its release date, launch offers, and more. The Realme 3i on the other hand is a new budget smartphone from the Oppo spin-off brand, and will be unveiled for the first time today at the launch event.

The Realme X runs ColorOS 6.0 based on Android Pie and features a 6.53-inch full-HD+ (1080x2340 pixels) AMOLED display with 19.5:9 aspect ratio and Gorilla Glass 5 protection. The phone is powered by an octa-core Snapdragon 710 SoC, coupled with up to 8GB of RAM and 128GB of internal storage.

So far, Realme has teased a few details of the Realme 3i. We know it has a 6.22-inch display with a dewdrop notch, a MediaTek Helio P60 SoC, a dual rear camera, and a 4,230mAh battery.

A Geekbench listing thought to be of the Realme 3i corroborated the MediaTek Helio P60 SoC, and added that it would have 4GB RAM and .