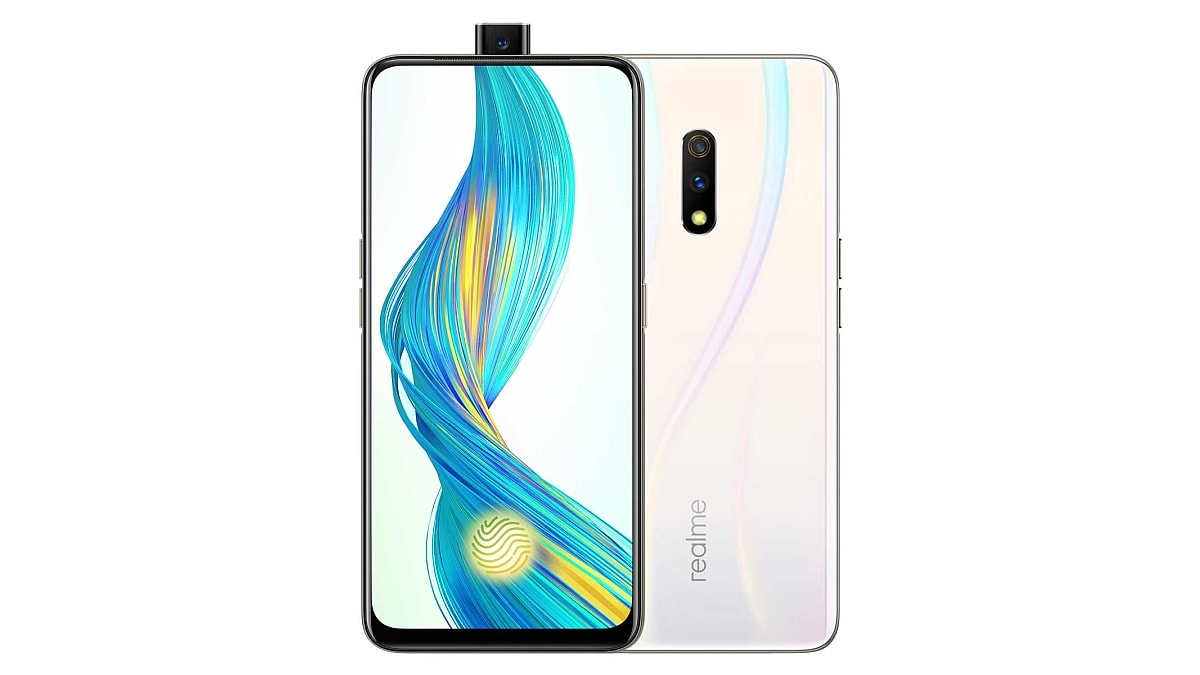 Realme X 256GB storage option has been spotted in Chinese regulator TENAA's database. This means that the company could be launching a new storage variant soon. Since, the new variant has been sighted on TENAA, the China market could see the launch first. There's no word from Realme regarding the new storage option or its availability in the Indian market as of now. Realme X was first launched in China in May, and then arrived in India last month. The phone was initially released in just 64GB and 128GB storage options. In India, Realme launched the two same variants of the Realme X, but we can expect the 256GB variant to make its way to the country as well.

The dual-SIM (Nano) Realme X runs Android 9 Pie with ColorOS 6.0 on top. The smartphone features a 6.53-inch full-HD+ (1080x2340 pixels) AMOLED display with 19.5:9 aspect ratio and Gorilla Glass 5 protection. The panel also houses the in-display fingerprint sensor. Further, it is powered by the Snapdragon 710 SoC, coupled with Adreno 616 GPU and up to 8GB of LPDDR4X RAM.