Realme V3 is expected to be powered by a MediaTek SoC. 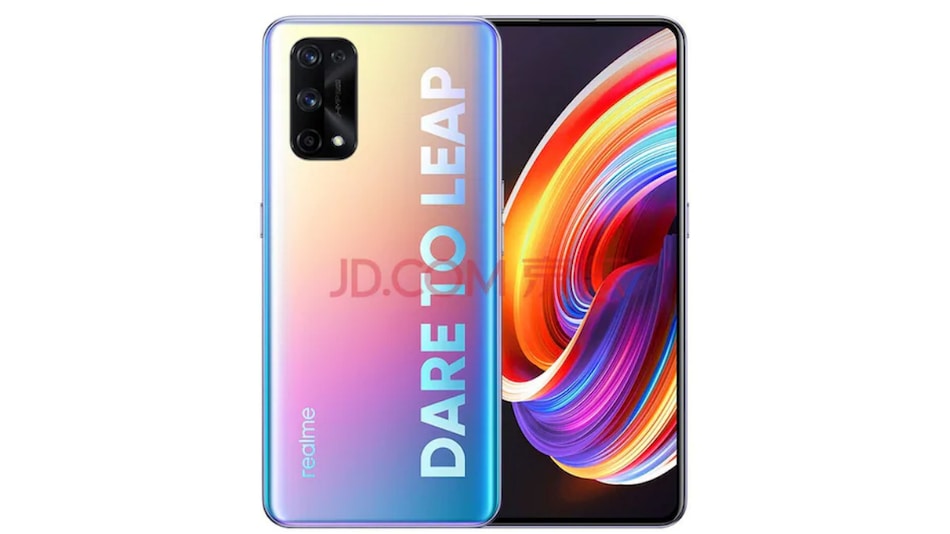 The report claims that the Realme V3 could also be powered by a MediaTek SoC, just like the Realme X7 and Realme X7 Pro smartphones.

The upcoming Realme V3 may feature a 6.52-inch HD+ IPS LCD display. It could be powered by the MediaTek Dimensity 720 5G SoC, coupled with up to 8GB of RAM and up to 128GB of inbuilt storage. The phone is likely to run on Android 10, and have 4,890mAh battery with support for 18W fast charging technology. It may feature a triple rear camera setup with a 13-megapixel sensor along with two 2-megapixel sensors. At the front, there could be an 8-megapixel snapper for selfies. The phone is expected to have a fingerprint sensor on the back.