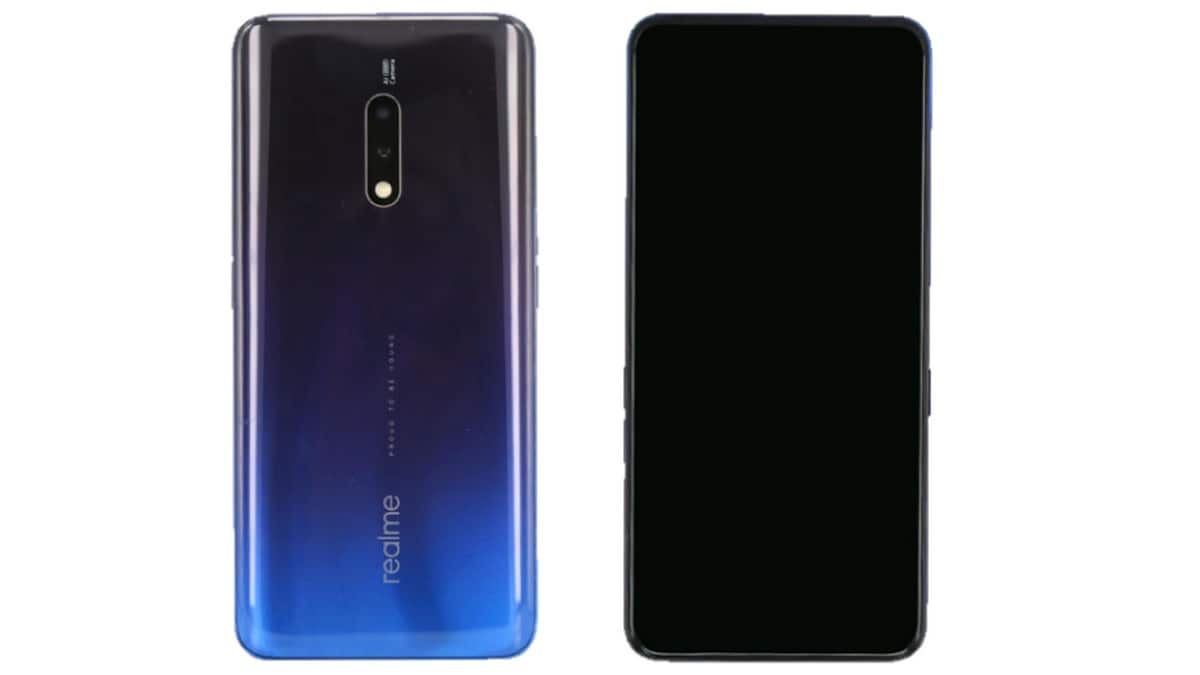 Realme appears to be planning to make its debut in the Chinese market with a new smartphone. The device in question has been certified by TENAA, indicating that an official launch is imminent. As for the phone itself, the images listed on the TENAA database show a dual camera setup and gradient finish on the rear panel. The unannounced Realme smartphone has been certified by TENAA, alongside the Realme 3 Pro, which suggests that the phone will arrive in the Chinese market as well, after being launched in India earlier this month.

As per the TENAA listing, Realme is gearing up to launch a new phone carrying the model number RMX1901. Not much is known about the specifications, except for the upcoming smartphone's dimensions, display size and battery capacity. On the TENAA listing page, the dimensions are mentioned as 161.2×76×9.4mm, while the battery capacity stands at 3,680mAh. As for the display, the TENAA database says that it will be a 6.5-inch panel but there is no word on the resolution, aspect ratio or pixel density.

The accompanying images show a phone with vertically-aligned dual rear cameras and a gradient finish with blue and black colours. Interestingly, the phone does not appear to have a notch, which means we are either looking at Realme's first smartphone with a pop-up selfie camera or one that will feature bezels at the top and bottom. The right edge is where the power button is located, while the left edge houses the volume buttons. None of the specifications or design cues match any of Realme's current models.

The RMX1901's listing on TENAA was spotted by FoneArena. The yet-to-be-announced Realme phone was spotted alongside another smartphone from the company – the Realme 3 Pro – carrying the model number RMX1851, reports Fonearena. The visit to the Chinese regulatory authority's database indicates that Realme plans to enter the Chinese market with two smartphones in one go.