The moniker of the upcoming Realme phone remains unclear and the company is yet to announce its development. 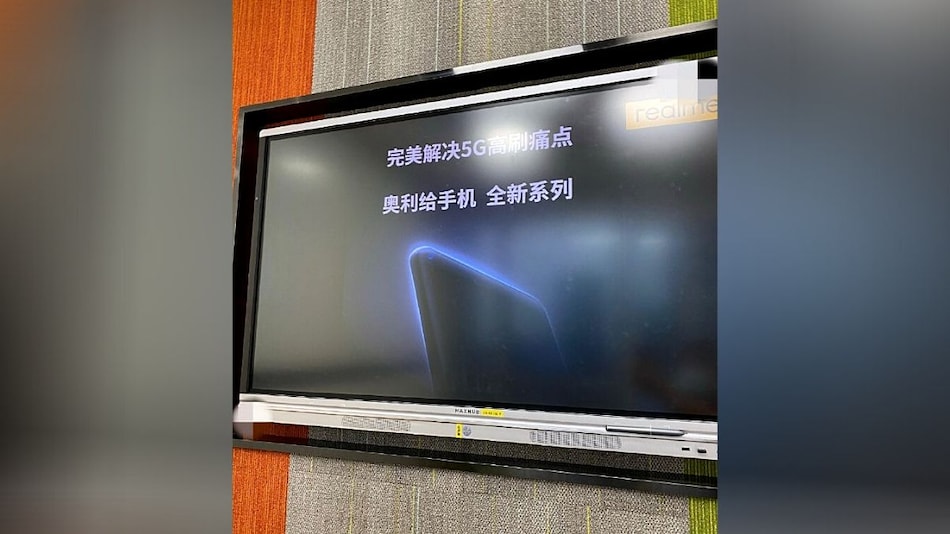 Realme appears to be working on a new smartphone series after launching the 5G-enabled Realme X50 models. According to a notable tipster on Weibo, the next Realme smartphone will support 5G and solve issues associated with 5G connectivity, such as battery performance. The Chinese tech company is yet to reveal the development of the smartphone. It is also advised taking the information with a pinch of salt.

Interestingly, the Realme X50 Pro 5G debuted in India in February despite 5G unavailability in the country.

Last week, a tipster had claimed that Realme is working on a 100W+ fast charger that is said to power up one-third of a 4,000mAh+ battery in three minutes. The tipster had also added that the new 120W Ultra Dart Fast Charger might launch in July. The company had introduced 65W SuperDart fast charging with Realme X50 Pro. Realme is also yet to confirm the development of the new charger.