Realme Narzo 10 will also have some software improvements to enhance photography experience. 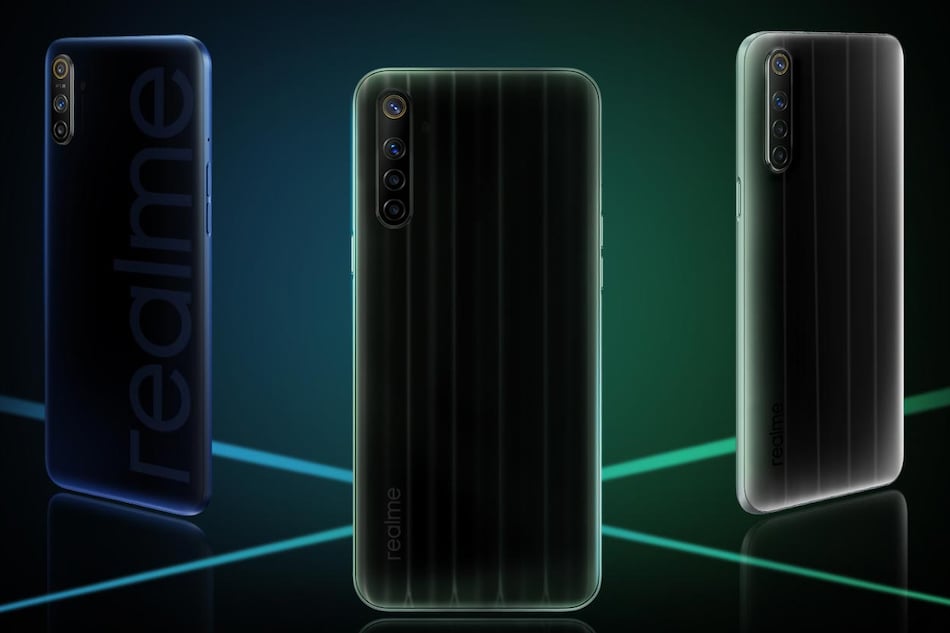 Realme Narzo 10 (centre, right) will come with four cameras at the back

Sheth took to Twitter to tease the camera details of the Realme Narzo 10. The executive posted an image that shows the 48-megapixel primary camera sensor on the new smartphone. Further, he suggested some new software improvements to deliver an enhanced photography experience on the new Realme handset.

We introduced our first 48MP Quad Camera smartphone in Aug'19 and since then we have constantly improved the software for amazing photography results. #FeelThePower with #realmeNarzo10!
Launching it online on 26th March at 12:30PM. pic.twitter.com/ea8aeabqWU

Unlike the Narzo 10, the Realme Narzo 10A is expected to be a rebranded model of Realme C3 Thailand version that had distinct specifications over its Indian counterpart.

On Friday, an Indian tipster suggested that the Realme Narzo 10 would launch in India with a price tag under Rs. 15,000. The smartphone was also rumoured to have been spotted in a retail store. Moreover, it is said to come with the MediaTek Helio G80 SoC that first debuted on the Realme 6i.