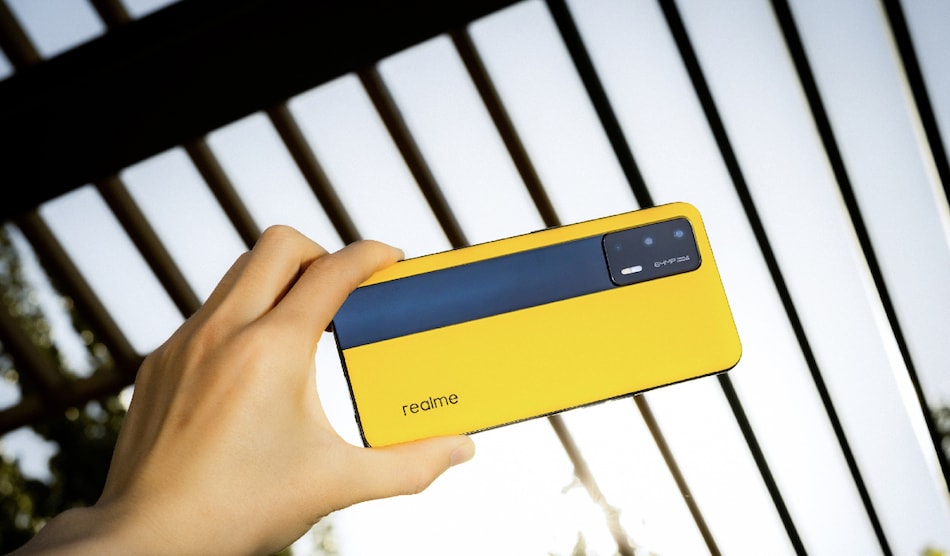 Realme GT 5G debuted in March in China but its arrival in the international market is still awaited. The phone has also been teased to launch in India soon. But ahead of its debut in new markets, a tipster has now leaked information about the phone's arrival in the European market. The Realme GT 5G has been tipped to launch in Europe sometime this month, and its pricing, configurations, and colour options have been leaked. Realme is hosting a global 5G summit on Thursday, June 3 where the new Realme GT 5G could be announced globally.

To recall, Realme is hosting a global 5G summit tomorrow (Thursday), June 3 at 10am GMT+1 (2.30pm IST) where the company is likely to introduce the Realme GT 5G for the European market. In India, the summit is slated to be held on June 10, which is speculated to be the launch date for the Realme GT 5G in the country. However, Realme has made no official announcements regarding the global launch of the Realme GT 5G yet.

Because the Realme GT 5G has already launched in China, its specifications are known. It features a 6.43-inch full-HD+ AMOLED display with a 120Hz refresh rate and is powered by a Snapdragon 888 SoC paired with up to 12GB RAM and up to 256GB storage.

As for camera, the Realme GT 5G has a triple rear camera with a 64-megapixel Sony IMX682 primary sensor, paired with an 8-megapixel wide-angle camera with a 119-degree field-of-view (FoV) and a 2-megapixel macro lens with a 4cm range. The phone carries a 16-megapixel front camera for selfies and video calls.

It's an all television spectacular this week on Orbital, the Gadgets 360 podcast, as we discuss 8K, screen sizes, QLED and mini-LED panels — and offer some buying advice. Orbital is available on Apple Podcasts, Google Podcasts, Spotify, Amazon Music and wherever you get your podcasts.
Affiliate links may be automatically generated - see our ethics statement for details.
Advertisement