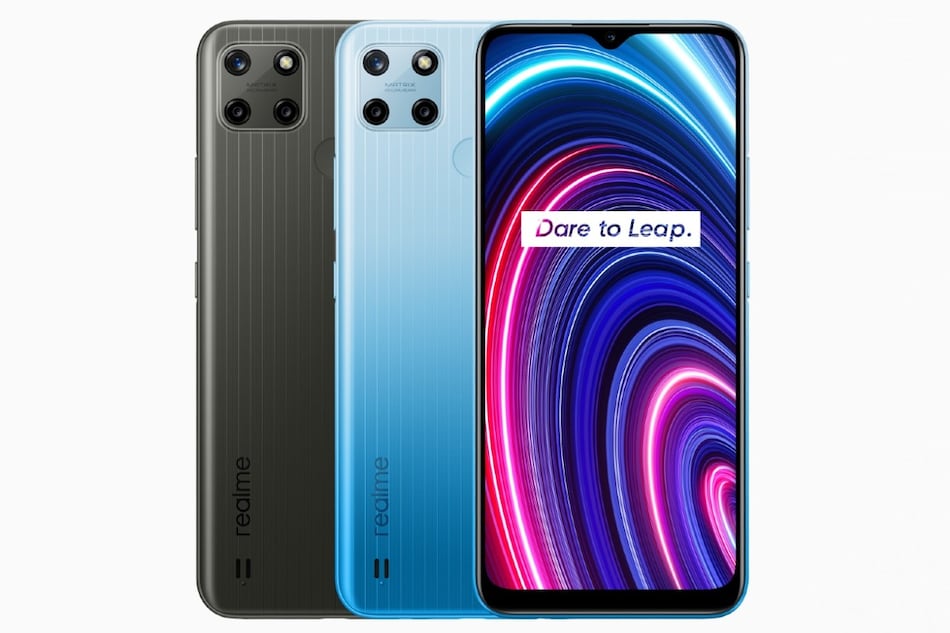 Realme C25Y is available to pre-order on the official website starting today. The smartphone was launched in India on September 16 and deliveries will begin starting September 27. Realme's newest smartphone is the first offering in the C-series lineup that comes with a 50-megapixel primary sensor. Realme C25Y comes with an octa-core Unisoc T610 SoC paired with 4GB of RAM and up to 128GB of onboard storage. The smartphone competes against the Redmi 10 Prime launched by Xiaomi earlier this month.

For optics, Realme C25Y gets a triple rear camera setup with a 50-megapixel primary sensor and two 2-megapixel monochrome and macro sensors. Selfies and video calls are handled by an 8-megapixel selfie camera. Both front and rear cameras get AI Beauty mode. Realme has packed a 5,000mAh battery with 18W fast charging support.

Realme is retiring its “X” series. We discussed the new Realme GT 5G and GT Master Edition on Orbital, the Gadgets 360 podcast. Orbital is available on Apple Podcasts, Google Podcasts, Spotify, Amazon Music and wherever you get your podcasts.
Affiliate links may be automatically generated - see our ethics statement for details.
Comments