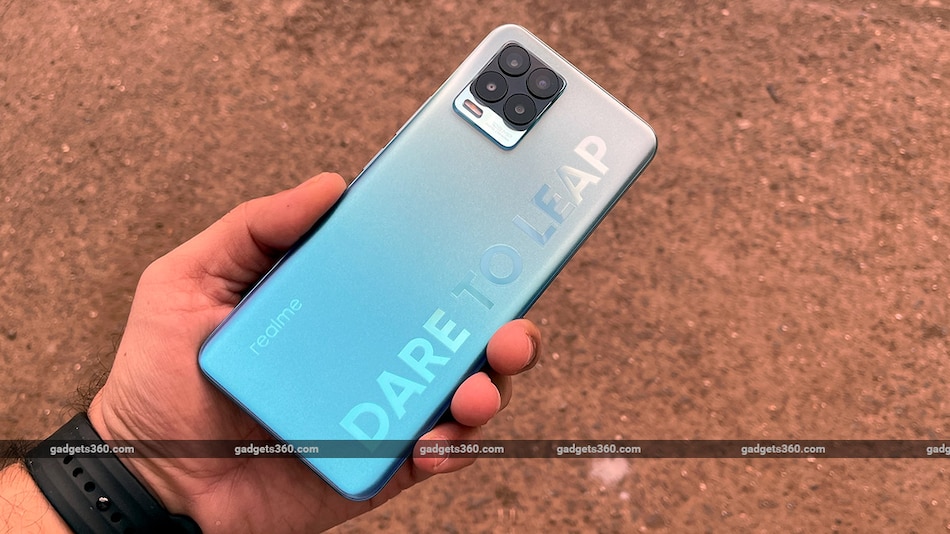 Realme 9 Pro is said to be in the works. The company is yet to make an announcement regarding Realme 9 Pro's arrival, but the handset has reportedly bagged TUV Rheinland certification with model number RMX3472. This hints that the launch of the phone could be around the corner. The listing also suggests the battery size of Realme 9 Pro. Realme 9 Pro with the same model number has recently appeared on multiple certification websites including that of Thailand's National Broadcasting and Telecommunications Commission (NBTC), Indonesia's Tingkat Komponen Dalam Negeri (TKDN), and Eurasian Economic Commission (EEC).

As per a report by Nashville Chatter, Realme 9 Pro with model number RMX3472 has bagged approval from the TUV Rheinland certification site. As per the listing, Realme 9 Pro will carry a 4,880mAh rated battery. This is likely to mean 5,000mAh. However, charging details and other specifications of the handset are unknown at this moment.

Xiaomi India speaks exclusively to Orbital, the Gadgets 360 podcast, on their plans for 2022 and pushing for 120W fast charging with the 11i HyperCharge. Orbital is available on Spotify, Gaana, JioSaavn, Google Podcasts, Apple Podcasts, Amazon Music and wherever you get your podcasts.