Realme 5i India Launch Set for January 9, Gets Teased on Flipkart

Realme 5i has been in the news very often recently. Right from being spotted on Wi-Fi certification websites to posting scores on Geekbench, the Realme 5i has hinted that its on its way to the market. A post from Realme's Vietnam Facebook page also teased a January 6 launch for the smartphone. Now, Realme has officially put out a tweet stating that the Realme 5i will launch on January 9 at 12:30 PM IST. Realme hasn't mentioned the market in which it will be launching it first.

Realme Mobiles tweeted that the launch of the Realme 5i will take place on January 9 and the event will be streamed on the company's social channels and official website. The tweet also points to a microsite, which reveals a few more details about the phone. The smartphone is confirmed to launch in India on January 9 based on a tweet by Realme India CEO Madhav Sheth.

The Realme 5i is also being teased on Flipkart ahead of the official launch in India. Interestingly, Realme Vietnam has put out a fresh Facebook post reiterating a launch on January 6, and also revealing Blue and Green colour variants. So it is possible that the smartphone will be launched in Vietnam today, ahead of the India launch.

As we mentioned, a few details of the Realme 5i were revealed on the microsite - such as a 5,000mAh battery, a quad rear camera setup (primary lens, ultra wide-angle lens, portrait lens, and macro lens), a 6.5-inch mini-drop display, and the presence of a 'powerful Snapdragon processor'. With the India launch scheduled later this week, we won't have to wait for long for its India price and availability. 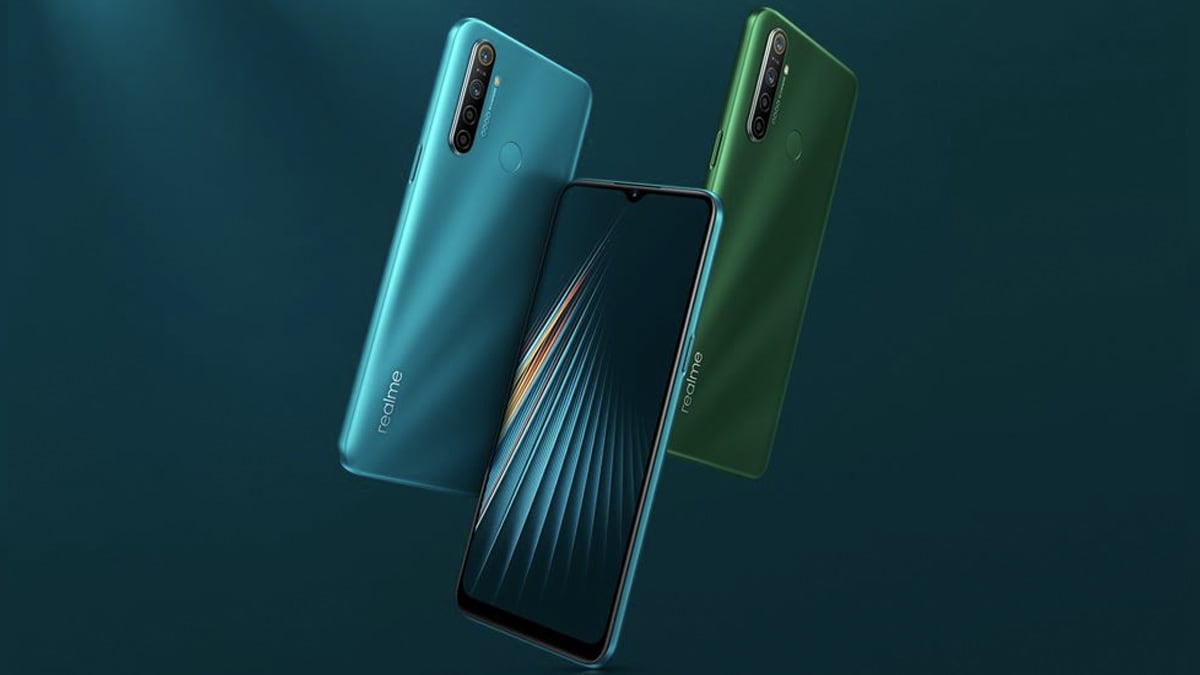 Realme 5i packs a quad-camera setup at the back

Thanks to multiple leaks we already know quite a lot about the Realme 5i. The smartphone is said to bear an RMX2030 model number. It will be powered by a Qualcomm Snapdragon 665 SoC and have 4GB of RAM. The Geekbench result also hint that the smartphone will be running ColorOS 6 on top of Android 9 Pie.

The Realme 5i will sport a 6.5-inch HD+ display with a waterdrop notch. At the back, it is said to sport a quad-camera setup consisting of a 12-megapixel primary shooter, an 8-megapixel ultra-wide-angle camera, 2-megapixel depth sensor and a 2-megapixel macro camera. It also packs in a 5,000mAh battery.