Realme 5G Smartphones to Be Launched in 2019, India CEO Says

This comes almost a month after Realme said it would launch 5G handsets once the network is ready in China and India. 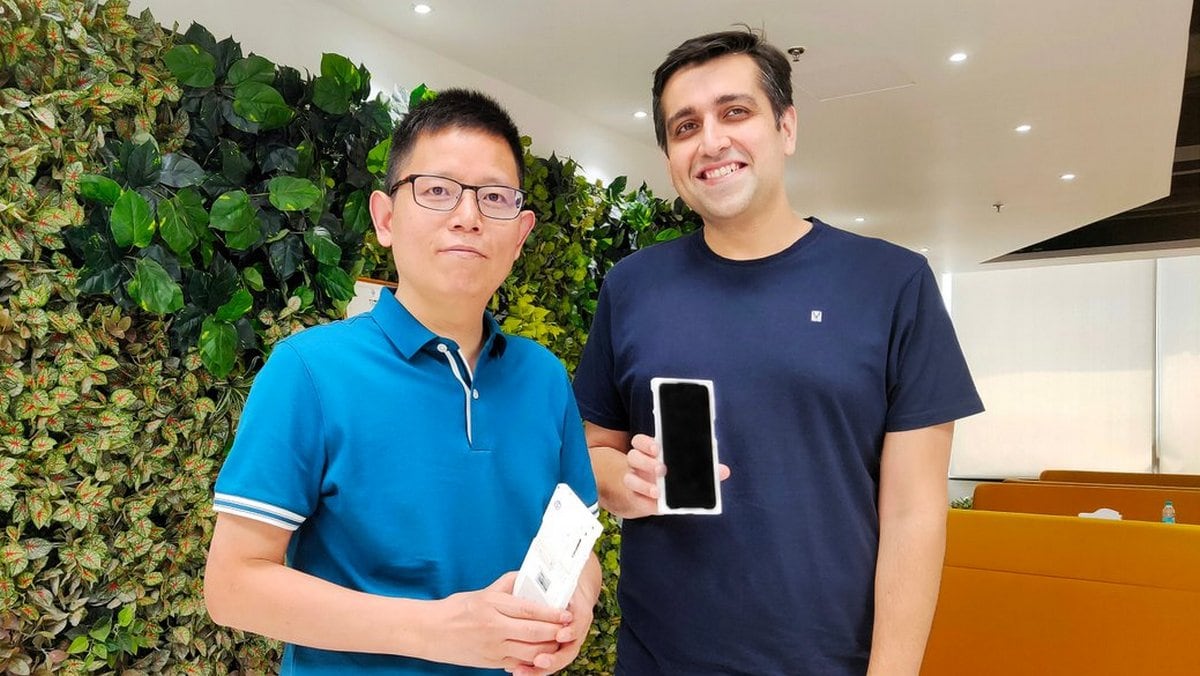 Realme India CEO Madhav Sheth has announced that the firm would be among the first handset makers to launch 5G products this year.

"#5GisReal... Straight out of meeting room with Sky Li. Glad to share with you our latest R&D updates: #realme will be among the first brands to bring 5G products globally this year. And we are determined to bring the best of technology to India as early as possible," Sheth tweeted late on Thursday.

This comes almost a month after the smartphone manufacturer said it would launch 5G handsets once the network is ready in China and India.

The company's latest phone is the Realme X, which launched with a Snapdragon 710 SoC, 8GB RAM and a dual-camera setup with a 48-megapixel camera and a 5-megapixel depth sensor.

The Realme X is expected to launch in India in the H2 2019, with slightly different specifications.

Realme's parent company, Oppo, has already launched its first 5G smartphone, in the form of the Oppo Reno 5G back in April.