The sale will begin at 12pm (Noon) IST, and the Realme 3 Pro will be available in three RAM + Storage options. 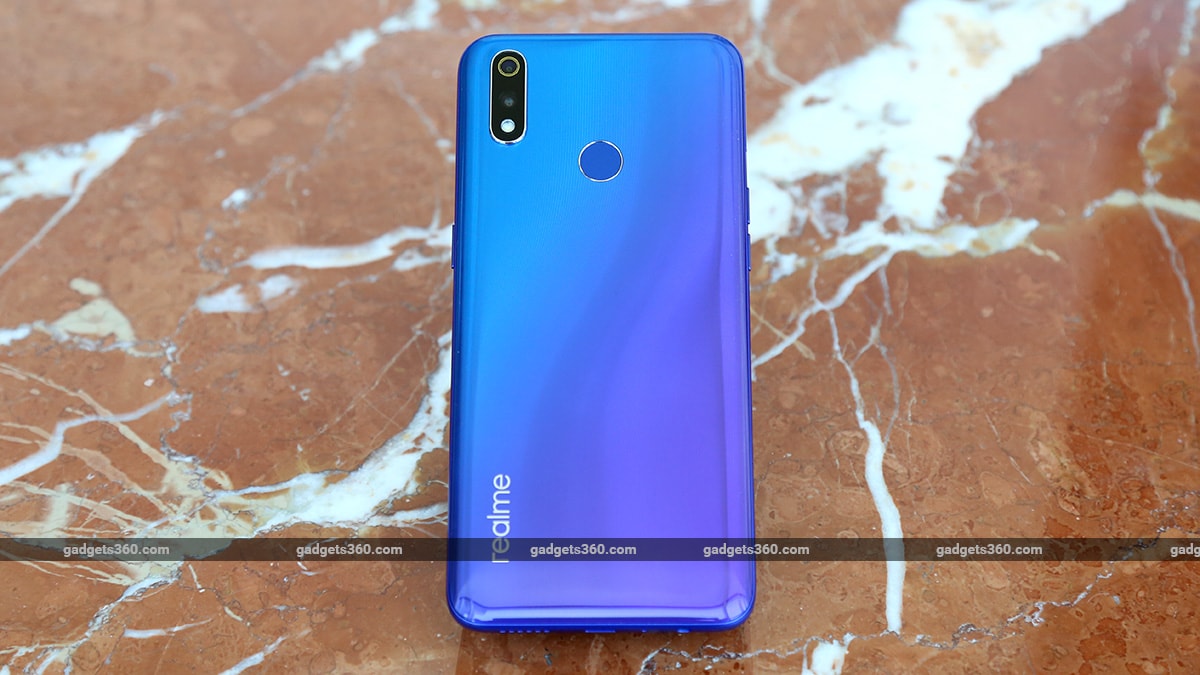 Realme 3 Pro was launched in India last week, and its first sale was conducted just a day ago. Now, the company has announced that the second day for the Realme 3 Pro sale is May 3, and the flash sale will begin at 12pm (Noon) IST on Flipkart and Realme online store. The phone will be available in three RAM + Storage options, and three gradient finishes. In its first sale, Realme announced that it sold 170,000 units of the Realme 3 Pro in eight minutes. The company conducted three flash sales (12pm, 4pm, and 8pm) on its first day, and it may continue that trend on May 3 as well.

The Realme 3 Pro second sale will begin on May 3 i.e. Friday at 12pm (Noon) IST on Flipkart and Realme online store both. If the company were to continue tradition, it will host flash sales on the same day at 4pm IST and 8pm IST as well. Ensure that you're registered beforehand and have your payment details and address details already filled in for smooth checkout.

Realme 2 Pro, Realme U1 to Receive Discounts During Realme's 1st Anniversary Sale From May 2

Launch offers include 15 percent SuperCash cashback (up to Rs. 1,500) on payment via MobiKwik, Rs. 1,000 discount on payment via HDFC Bank credit cards, debit cards, and EMI transactions. The Flipkart buyers will also be eligible for no-cost EMIs up to six months, and benefits worth Rs. 5,300 from Reliance Jio.

For authentication, the Realme 3 Pro packs a rear-mounted fingerprint sensor. The phone also comes with Widevine L1 certification to let users stream HD content from services like Amazon Prime Videos and Netflix. Additionally, the phones features up to 128GB of onboard storage, which can further be expanded via a microSD card (up to 256GB).