Realme 2, Realme C1 Receive Android Pie-Based ColorOS Beta Update in India: Here’s How to Get It

The update is only available to users who register, and the stable rollout will arrive in three weeks. 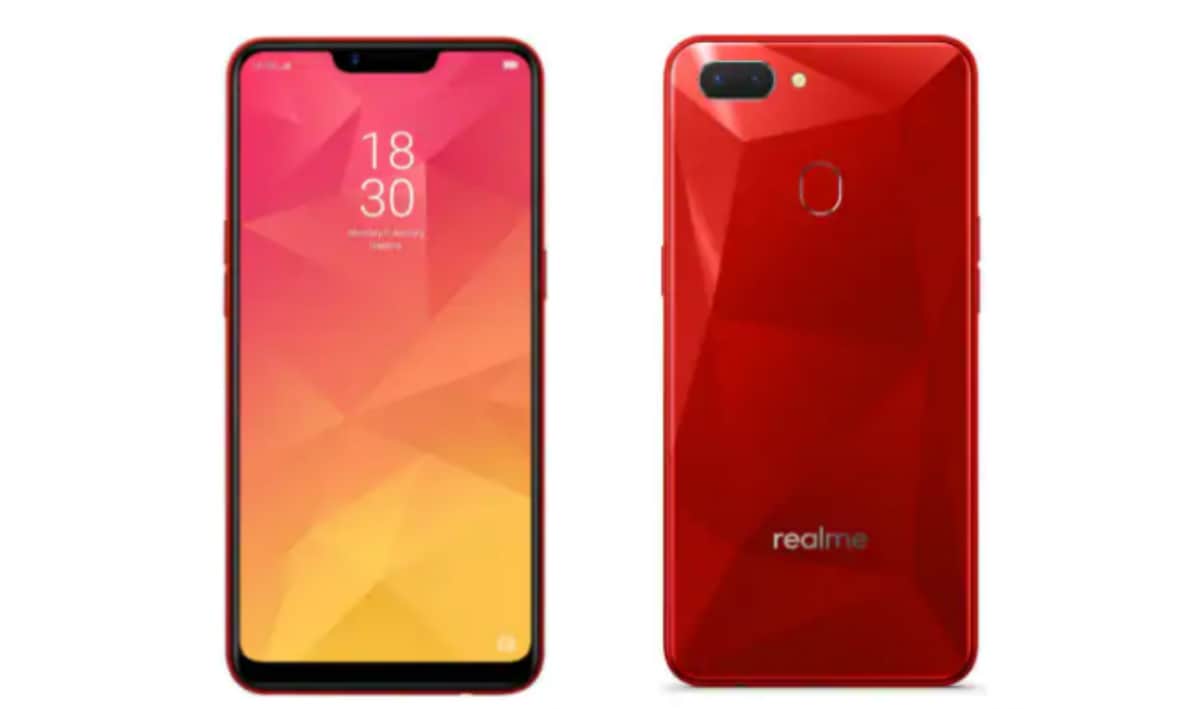 Realme C1 and Realme 2 smartphone users are now getting the Android Pie-based ColorOS 6 beta update in India. The ColorOS 6 update is rolling out for only those users who register their devices online, as the beta update is normally riddled with bugs and crashes and isn't apt for normal day to day usage. The company has already started rolling out the update to all the registered users, and it brings along the June 2019 Android security patch as well.

Realme took to its India forums site to announce the rollout of the Android Pie-based ColorOS 6 beta update for Realme 2 and Realme C1 users. In the forums post, the company also says that the stable update will roll out in about three weeks. The company was expected to roll out the Android Pie-based ColorOS 6 beta update for the two phones on June 15, but the update arrives after a five-day delay. Realme 2 Pro was the first in line to receive the stable Android Pie update.

Coming back to the Realme 2 and Realme C1, the company is taking registrations for the Android Pie beta rollout. Realme 2 and Realme C1 users will have to fill a Google Doc asking for their IMEI number and other details for pushing out the Android Pie beta update. The update will roll out via OTA, and users have already started to share screenshots on the forum. Note that it is not necessary that if you register that you will be guaranteed to receive the ColorOS 6 beta update.

The changelog states that the update brings an added notification icon in status bar, a new navigation gesture, a new app drawer to ColorOS launcher, a new Riding Mode, and a new Realme Theme Store. The latest Android Pie-based ColorOS 6 update also brings a redesigned notification panel, a new UI of AI Board, and an updated default theme as well.