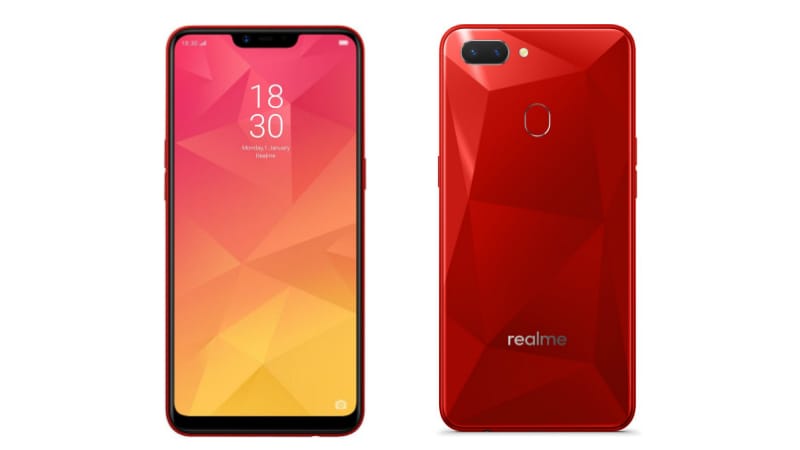 Realme 1 will get ColorOS 5.2 this month

Realme was once an Oppo sub-brand, before becoming a company of its own. The newly formed Realme has released several phones in the Indian market, the Realme 2 Pro and Realme C1 being the latest offerings. It recently announced the launch timeline of the ColorOS 5.2 update for all its smartphones, with Realme 2 Pro and Realme 1 getting it this month itself. Now it has also confirmed that the Android 9.0 Pie update will be coming to the Realme 1 and Realme 2 smartphones soon.

The Realme India support handle confirmed the arrival of Android Pie for the Realme 1 and Realme 2 smartphones via a reply tweet. Answering a user's query about the Pie rollout schedule, the company has replied that both the Realme 1 and the Realme 2 will be receiving the Android Pie update soon. It has refrained from giving out an exact timeline for the launch, and we expect it to first finish ColorOS 5.2 rollout, before starting work on Android Pie stable release.

Also, if Realme 1 and Realme 2 are receiving an Android Pie update, this presumably also means that the recently launched Realme 2 Pro and Realme C1 will also receive the update. While the company hasn't confirmed anything from its end, this speculation can be made based on its confirmation of Android Pie rollout for older phones.

Just last week, Realme announced about a Rs. 500 price hike for the 3GB RAM/ 32GB storage variant of the Realme 2, while the Realme C1's price had been hiked by Rs. 1,000. Other phones in the company's portfolio sport the same price tag as of now.

As for ColorOS 5.2, the Realme 1 will see a beta release this week on November 16, followed by a stable release after November 25. The update is expected to bring features like single-swipe notification dismiss, a headset icon, and fixes for developer options' flashing. The Realme 2 Pro will be updated to ColorOS 5.2 on November 20 or later with features similar to that on the Realme 1. A ColorOS 5.2 update for the Realme 2 and Realme C1 is also in the works, but will take longer than the other two models.