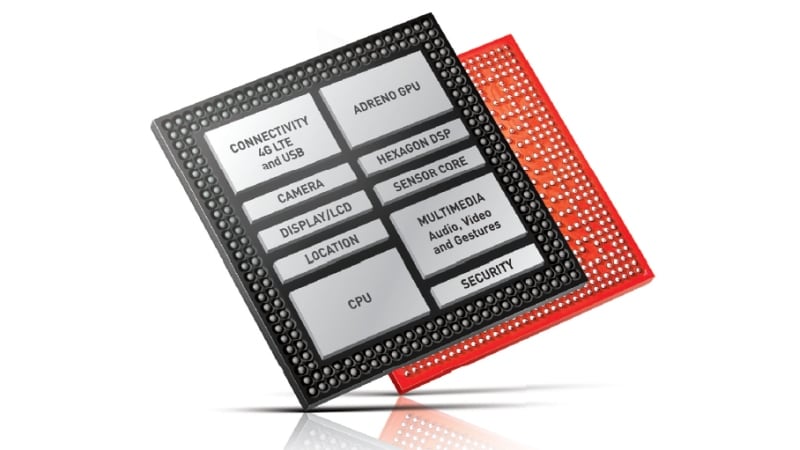 Qualcomm had first introduced the Snapdragon 821 flagship mobile processor last month, and now, just ahead of IFA 2016, the company has detailed it further.

Qualcomm in a statement on Wednesday has revealed that Snapdragon 821 improves upon its predecessor in three areas - user experience, performance and power consumption, and support for new features. Starting with the first, the company is promising up to 10 percent faster boot times, up to 10 percent faster app load times, as well as smoother scrolling and more responsive browser performance compared to the Snapdragon 820.

Coming to performance and power consumption, Qualcomm says the Snapdragon 821 improves GPU speeds by up to 10 percent, and provides 5 percent power savings, when compared to the Snapdragon 820. Support for new features include such offerings as the Snapdragon VR SDK (compatible with Google's Daydream VR platform), dual phase detection autofocus (PDAF), extended range for laser autofocus, and native support for Android Nougat.

The company in its statement reiterates that the Asus ZenFone 3 Deluxe variant with Snapdragon 821 will be the first smartphone with the new SoC. To recall, the smartphone was launched a day after the Snapdragon 821 SoC was unveiled in July. At that point, the Taiwanese manufacturer had said the smartphone would be made available sometime later this year, and Qualcomm has not clarified further.