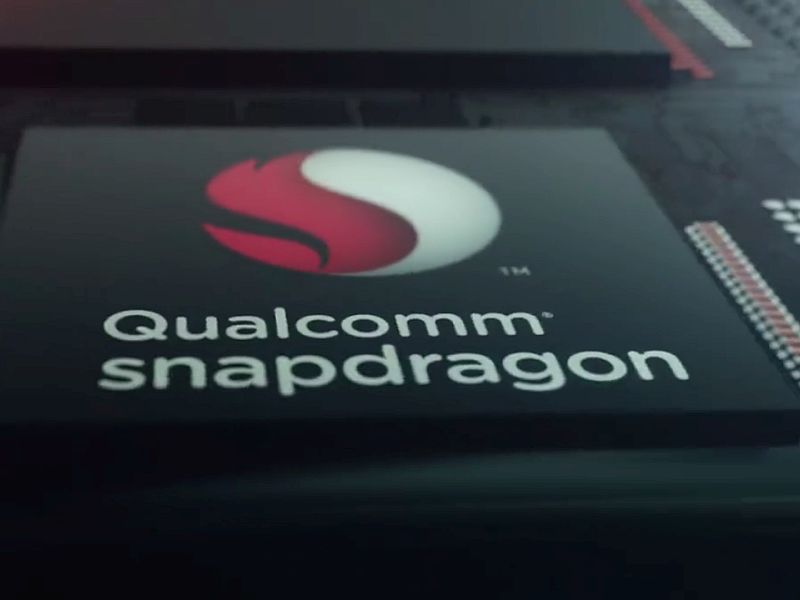 After months of speculations and several teasers, Qualcomm on Tuesday unveiled its Snapdragon 820 system-on-chip (SoC), the latest addition to the company's 800-series of chipsets. The company announced that smartphones powered by Snapdragon 820 can only be expected to arrive in the "first half of next year".

The chipset maker at the unveiling in New York stressed that the Snapdragon 820 was built "from the ground up". The Qualcomm Snapdragon 820 will be based on 14nm FinFET fabrication process.

"As the first commercial processor to utilize LTE-U, Snapdragon 820 can access LTE connections in both licensed spectrum and unlicensed spectrum - boosting your connection speeds and mobile broadband access in normally congested areas," notes the company.

The Snapdragon 820 also sports the Qualcomm Adreno 530 GPU that is claimed to offer 40 percent improvement to graphics performance, compute capabilities, and power usage when compared to Adreno 430. The 14-bit Qualcomm Spectra Image Signal Processor (ISP) supports up to 25 megapixels with zero shutter lag.

As promised, the Qualcomm Snapdragon 820 supports Qualcomm Quick Charge 3.0, which is the next version of its Quick Charge technology that aims to gives users a considerable amount of battery life with a short initial burst of charging. The company claims the Quick Charge 3.0 will be 4x faster than conventional charging and 38 percent more efficient than Quick Charge 2.0.