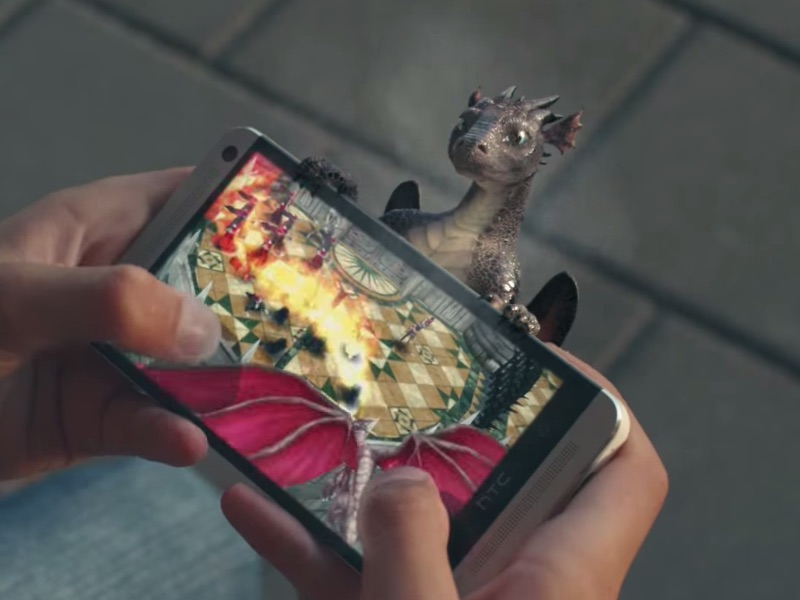 Qualcomm, the chipmaker which is best known for its high-end mobile processors, is becoming increasingly focused on the low-end chipsets. In an attempt to further intensify the competition against rival MediaTek, which dominates in the affordable smartphone market, the company has launched the Snapdragon 212 and Snapdragon 412 processors.

The new processors aim to add more capability to low-end smartphones. Both boast the same CPU architecture seen last year's model though the clock speed has been increased. In addition, both processors come with LTE capability.

The Snapdragon 212 features an ARM Cortex A7 quad-core SoC clocked at up to 1.3GHz. It comes coupled with X5 LTE modem with support for BT4.1 BLE and 1-stream 802.11n (2.4GHz) and Adreno 304 GPU for entry-level smartphones and tablets. The low-end processor also adds support for up to 8-megapixel camera that is capable of recording videos at full HD screen resolution (1080p). It also offers built-in support for HEVC media format, and Quick Charge 2.0.

The Snapdragon 412 processor features Cortex A53 quad-core chipset clocked at up to 1.4 GHz. The 64-bit capable SoC offers graphics and performance improvements with the Adreno 306 GPU. It supports up to a 13.5-megapixel camera and native full-HD video playback. It comes integrated with X5 LTE modem and supports up to Cat 4 speeds (150 Mbps). The 412 also supports Quick Charge 2.0 and up to 3A output.

Drones Getting in the Way of Emergency Responders
Intex Aqua Q1+ With Android 4.4.2 KitKat Launched at Rs. 4,590