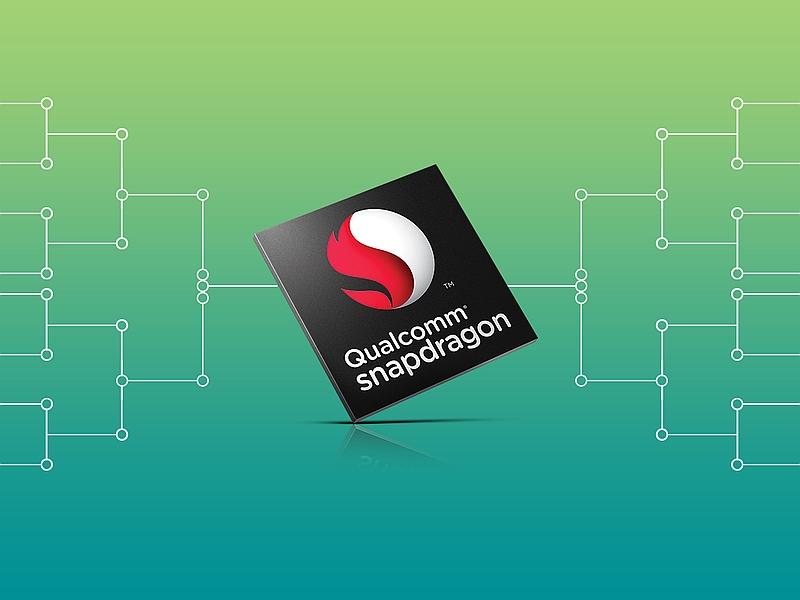 Qualcomm has once again refuted recent reports, saying the upcoming Snapdragon 820 processor does not have any thermal issues. The confirmation comes from Tim McDonough, marketing head of Qualcomm, ahead of the chipset's launch on Tuesday.

McDonough last week posted on Twitter, "820 is turning out amazing and meeting or beating OEM thermal requirements. You'll feel cool having an 820 phone."

Notably, the processor last month came in to limelight when a report claimed that Samsung is working on heating issues of the Snapdragon 820 SoC, looking to use it for its Galaxy S7 smartphone. However, the US-based semiconductor company later refuted that claim.

Unveiled in March during the MWC conference, Qualcomm over the months has revealed information morsel by morsel for its Snapdragon 820 processor. The SoC's Smart Protect feature, Kyro CPU and 4G LTE speeds have already been detailed by the firm.

To recall, the Qualcomm Snapdragon 810 processor was in the news since late last year for its overheating issues. Qualcomm since that time has done its best to rubbish reports. The LG G Flex 2 was the first smartphone to incorporate the SoC. The company later confirmed it faced some heating problems with the processor but was able to implement a fix.

Sony also confirmed the problem in its recent Xperia Z3+. HTC's One M9 was also reported to be suffering from overheating issues due to the chipset, but the problem was later fixed with a software update.

You Should Watch Iron-Blooded Orphans Even If You're Not An Anime Fan
Comcast Says Not to Blame After 200,000 User Accounts Are Put Up for Sale