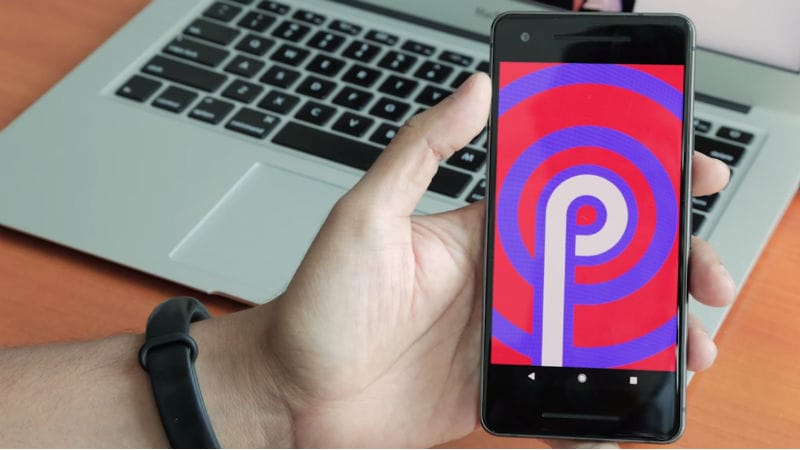 While the first beta version of Android P is currently available for a handful of devices, Qualcomm has announced that it has worked with Google to build a "streamlined implementation of Android P" for devices running on the Snapdragon series of processors. This new move will make it easier for device manufacturers to speedily deliver the latest Android version for their Snapdragon hardware. The list of Snapdragon SoCs that are optimised for Android P includes Snapdragon 845, Snapdragon 660, and Snapdragon 636. The chip maker has mainly leveraged Project Treble, which is aimed to offer faster Android updates by separating the hardware code from the core OS code.

For end-users, the Google-Qualcomm collaboration over Android P means a lot as it is expected to result in the arrival of software updates faster than before. Evidence of the latest development can already be seen with the Android P Beta that is already available for a variety of non-Google Pixel devices, including Essential PH-1, Nokia 7 Plus, OnePlus 6, Oppo R15 Pro, Sony Xperia XZ2, Vivo X21, Vivo X21 UD, and Xiaomi Mi MIX 2S. All these are notably powered by Qualcomm's Snapdragon SoCs. However, there is no certainty over the availability of Android P on devices other than Pixel series.

"We are excited to work with Google to pre-integrate our software with Android P, making it production ready for OEMs," said Mike Genewich, Director, Product Management, Qualcomm Technologies, in a joint statement while announcing the newest development. "Through our strengthened relationship, Google and Qualcomm Technologies are set to expand the market for Android and make it easier for OEMs to launch devices based on Snapdragon mobile platforms."

Qualcomm highlights that its partnership with Google will accelerate the availability of key new Android P features, including multi-camera support, display cutout support, indoor navigation, and HDR, among others.

"We're excited to work closely with Qualcomm Technologies on a streamlined implementation of Android P for Snapdragon silicon, so device manufacturers can bring the latest Android innovations to developers and consumers more quickly," said Dave Burke, Vice President of Engineering, Google, in the statement.