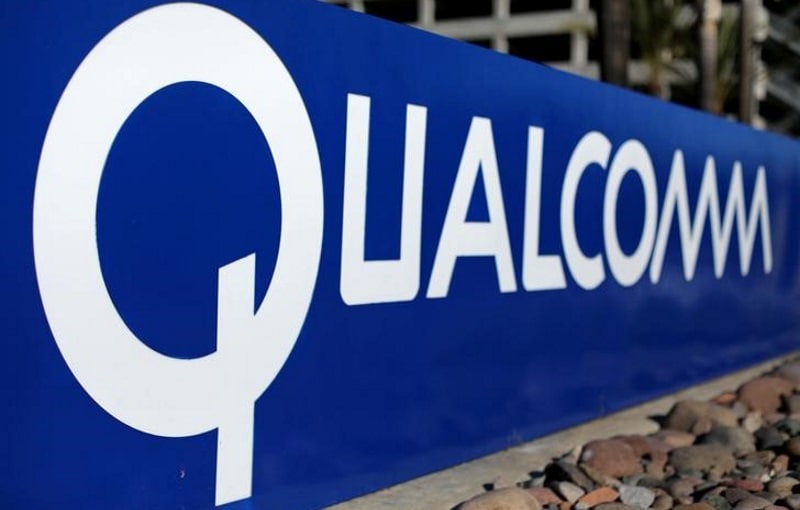 The saga of Apple's war with Qualcomm over its lucrative use of patents has spilled into a British court. But Qualcomm says their legal fight should stay firmly across the Atlantic.

Qualcomm asked Judge Paul Morgan on Tuesday to declare the British court has no right to determine whether it breached competition laws because the matter will effectively be settled in California, where Apple has been battling the chipmaker since May 2017. Qualcomm says Apple's complaints have no relevant connection with England and Wales.

The central issues of the dispute - including Qualcomm's licensing practices and chipset supply arrangements - "are already the subject of the proceedings in the Southern District of California," the San Diego-based company said in its court filings. "The similarities with Apple's allegations in this English action are obvious," it argued.

Apple says England is the proper place for its complaint, as the tech giant is seeking to recover alleged losses across the European Union. "The proceedings do not overlap with other litigation being pursued by Apple against Qualcomm in other jurisdictions," lawyers for Apple said in its filing. The attorneys claimed Apple's suit for damages in Europe cannot be resolved in the US court.

The dispute first surfaced in January 2017 when Apple filed a lawsuit accusing Qualcomm of overcharging billions of dollars as part of illegal business practices. That followed the US Federal Trade Commission lodging an antitrust case accusing Qualcomm of "illegally maintaining a monopoly for semiconductors used in mobile phones." The FTC cited the fraught relationship between the two companies.

Apple's UK case focuses on just five of Qualcomm's portfolio of 5,168 British - and 130,000 worldwide - patents, according to court documents. These patents are essential to 3G, 4G and future 5G wireless technologies, Qualcomm says. Its chipsets are also found in most smartphones, including the iPhone.

Apple and Qualcomm have been waging legal battles over the world about the fees Qualcomm charges for its chip designs. Apple says Qualcomm charges too much and is leveraging its strong market position in chips illegally. The Cupertino, California-based company has filed fifteen lawsuits across the US, UK, China, Taiwan and Japan disputing the use of these patents.

Apple and Qualcomm didn't immediately respond to requests for comment.

Qualcomm was fined $1.2 billion by the European Union's antitrust arm in January. The EU said payments made by the company to Apple were an illegal ploy to ensure only its chips were used in iPhones and iPads.

Qualcomm maintains Apple's fight is with the California incorporated parent company, not its subsidiaries in the UK, which have been named in the suit as "anchors" for establishing a European case.

"None of the UK defendants has any chipset sales or licencing role in relation to Apple whatsoever," it said.

But Qualcomm's protestations "ring hollow because Qualcomm itself has commenced numerous claims in different jurisdictions against Apple for breach of its non-essential patents," Apple's lawyers said.

Football Clubs Should Be Bold in E-Sports, Say Experts