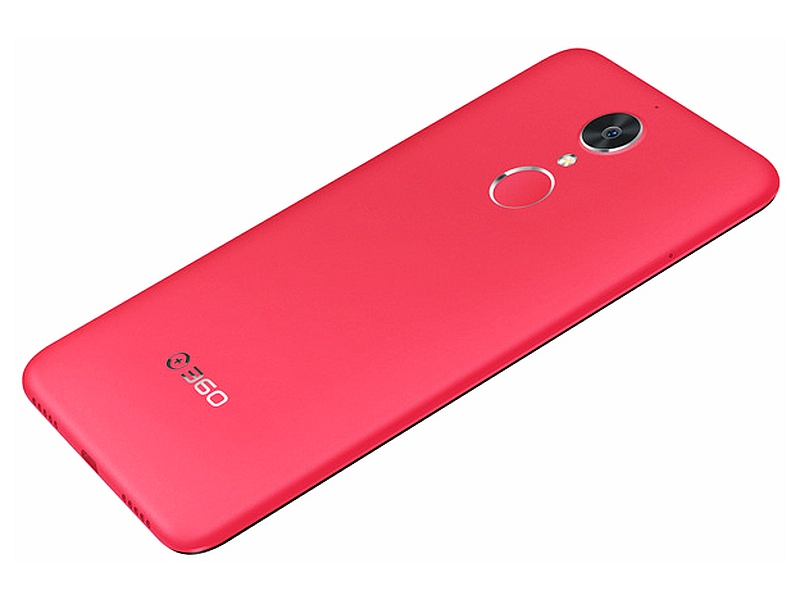 Highlights
Chinese company QiKU has added yet another smartphone to its portfolio. The QiKU N4 was announced in China for CNY 899 (Rs. 9,200 approximately), and the company will begin selling the smartphone from May 13 through the flash sale model.

The QiKU N4 seems to be a slightly upgraded version of the QiKU F4 smartphone that was launched in March. The smartphone runs on Qihoo 360 OS on top of Android 6.0 Marshmallow, and comes with hybrid dual-SIM support. It has a bigger 5.5 inch 1080p curved display, and is powered by a 64-bit 2.3GHz Helio X20 deca-core processor paired with 4GB of RAM. The QiKU F4 had a 5-inch HD display, and was powered by a 1.3GHz octa-core MediaTek MT6753 SoC. It offered options of 2GB and 3GB of RAM.

The QiKU N4 offers 32GB of storage further expandable up to 128GB via the hybrid slot. It supports connectivity options like 4G LTE, Wi-Fi and Bluetooth. The smartphone offers a 3080mAh battery with the fast-charging feature. The company claims that the smartphone can be completely charged in 90 minutes. Furthermore, just 10 minutes of charge will let you use social networks for about 3 hours. In comparison, the QiKU F4 offered a 2500mAh battery.

Just like the QiKU F4, the QiKU N4 is also seen flaunting the fingerprint sensor at the back. The company claims that the sensor can recognize an impression in as less as 0.4 second. Lastly, the QiKU N4 is just 8.47mm thick, while the F4 is thicker at 9.3mm. The smartphone has been announced in three colour variants - White, Pink, and Yellow, and as of now, there is no word on any global rollout plans.
Advertisement