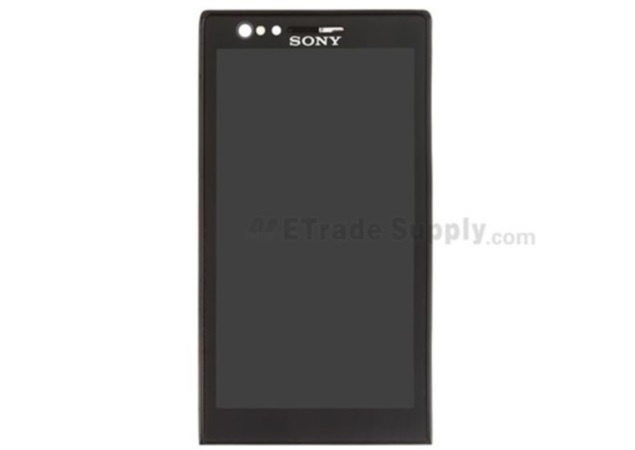 While we still wait for availability details of Sony's recently unveiled flagship smartphone, the Sony Xperia Z1, a site has posted a purported leaked image of the rumoured Xperia Z1 mini.

The leaked image reveals the front panel with Sony branding on top beneath the earpiece. The design of the leaked front panel of the alleged Xperia Z1 mini is visibly different from the Xperia smartphones launched until now. The phone appears to have a rectangular body with no curved edges. The leak does not include any details about the internals of the device, however, previous rumours did reveal some specifications.

Last month, a forum post at Esato.com detailed the hardware of the alleged Sony Honami mini, a.k.a Ray 3. Now that we know the Sony Honami is the Xperia Z1, it follows the Honami mini is the Xperia Z1 mini. The post outlined a 4.3-inch Triluminos 720p display, a 2.3GHz quad-core Qualcomm Snapdragon 800 processor, 2GB of RAM and 16GB of built-in storage. The Z1 mini is also said to sport a 2400mAh battery, as well as support for microSD card.

If the Xperia Z1 mini rumour turns out to be true, Sony will be taking a leaf out of Samsung's and HTC's books, with their respective Galaxy S4 mini and One mini smartphones serving as inspiration to tap a wider demographic.