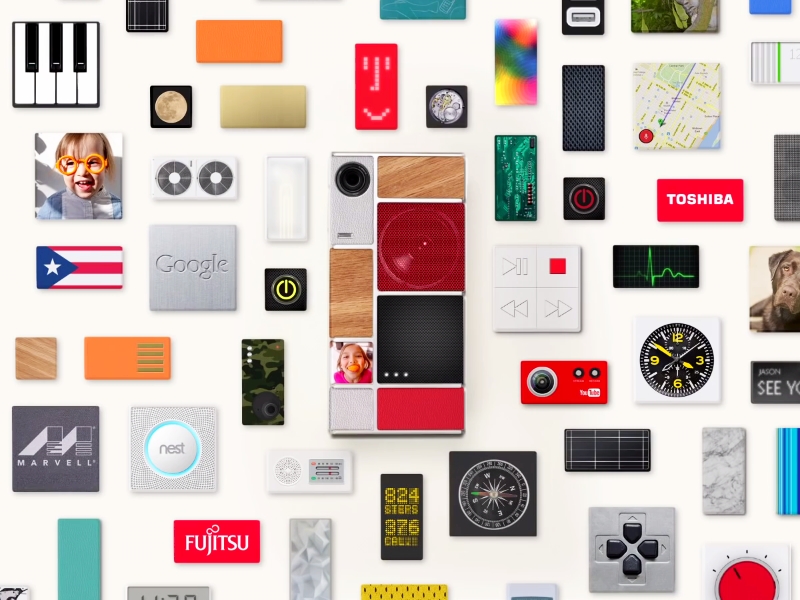 Earlier this week, we saw Google's Project Ara team giving reasons as to why they decided to delay its modular smartphone until 2016. The team apparently tweeted that drop test failures caused it reconsider the use of the electropermanent magnets for holding the hardware modules together, as the smartphones broke apart into their component modules when dropped. However, as it turns out, the whole tweet was a 'joke'.

The team on Thursday said that the drop test did not fail and that they are working on a new solution. "BTW #FailedTheDropTest was a joke. Didn't fail. We have been configuring a new solution. It's better too. #WorkingOnOurHumor," tweeted the team. The team is yet to detail the 'new solution' it is working on, beyond Wednesday's tweet that it was "testing a signature experience to attach/detach modules."

Google's Project Ara Team on Thursday also tweeted it would be bringing better battery life and a better camera to the modular smartphones. The team certainly needs to work on its public relation skills, with almost no-one amused at the humorous flip-flop about the drop test and the future of Project Ara smartphones. Considered by many to be a pet project that will never really be adopted by the consumer market, the team is doing nothing to help remove that perception.

Separately, the Hellomotohk fan page on Facebook claims that Project Ara has been moved out of the Advanced Technologies and Projects (ATAP) group at Google, and back to Lenovo-owned Motorola Mobility. The post claims Project Ara has already shifted to the Moto R&D base in Beijing. Until an official announcement by Google or Lenovo however, we'll advise users to take this news with a pinch of salt.

The Project Ara team at the beginning of this year had announced it would launch the modular smartphones in Puerto Rico in 2015 as part of its pilot program. The team however recently confirmed that its phones would not launch until 2016, alongside announcing a "pilot market re-route" to a few locations in the US instead of Puerto Rico.

Announcing the news, the Project Ara team via its Twitter handle had in a series of tweets revealed that few locations in the US will see the Project Ara modular smartphone. The company had also cited "lots of iterations" in the works as a reason for delay.

To refresh, Google's concept for Project Ara is to enable consumers to design their own smartphones, and decide to add features as they need. The project hopes to kick-start an era of do-it-yourself smartphones and Google has been stressing that it's not targeting geeks. In January, Google had showcased its Spiral 2 modular smartphone prototype.