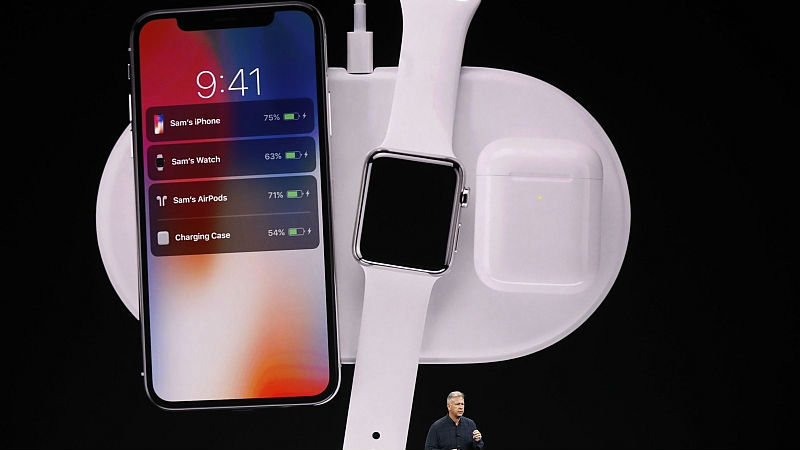 Qi's major rival is the PMA/ AirFuel standard, which was developed by Powermat. However, in 2017, Apple had signed on Qi wireless charging for its iPhone models giving it a massive lead. In a press statement, Powermat CEO Elad Dubzinski said: "Qi has become the dominant wireless charging standard on the market and the recently launched Apple iPhone lineup is evidence of this success. Powermat will share technology innovation to further unlock wireless charging potential, and will expedite the growth of the wireless charging infrastructure."

With this joining, Powermat has become one of the over 360 companies which support the Qi standard including technology giants like Apple, Samsung, LG Electronics, Delphi among others.

Catering to the emerging demand for wireless charging accessories, several companies had been fighting a standards war. The major battle was between AirFuel Alliance, of which Powermat was a part, and Wireless Power Consortium, developers of the Qi wireless charging standard. While computer manufacturers favoured AirFuel, WPC and the Qi standard was supported by mobile makers. Apple meanwhile stayed at the fence for a long time and did not introduce the technology. But, Apple's announcement of adopting the Qi standard for iPhone models in September last year was a big blog to AirFuel and Powermat.