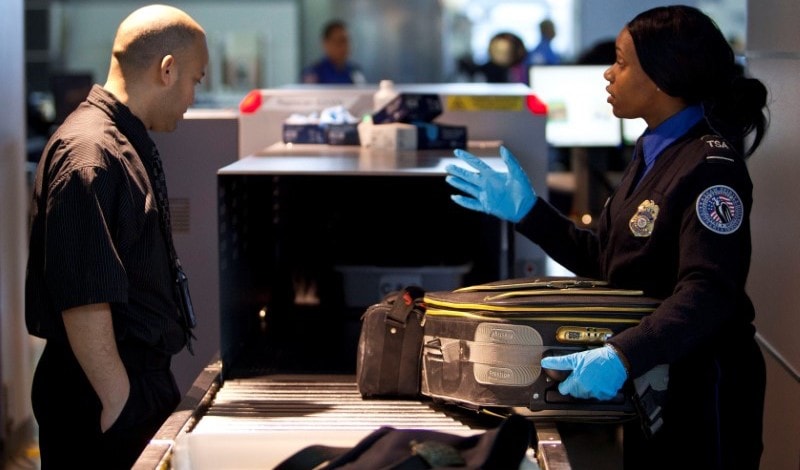 An external battery pack caught fire Thursday at Istanbul's Ataturk airport after an angry passenger threw the object because of an electronic devices ban on flights to the UK, the the airport operator said.

"A passenger declined to surrender a powerbank embarking on a UK bound flight. During the argument he crashed the item on a hard surface and the powerbank caught fire," TAV Airports said on its official Twitter account.

"No one was injured during the incident," TAV said, adding that electronic devices were not allowed in the cabin of Britain-bound flights.

The account posted a series of tweets in response to a passenger who said on Twitter that he witnessed a "small explosion and fire" in the boarding area for flights to the United States and the UK. The passenger, who claimed he was 10 metres (11 yards) away, shared an image with smoke in front of the boarding gate.

The United States lifted on Wednesday a ban, which had been in place since March, on carrying large electronic devices such as laptops in the cabin of US-bound flights from the airport. The ban's removal came after Turkey began using sophisticated tomography imaging devices for X-ray and ultrasound screening at the airport. Nine airlines in 10 international airports across the Middle East, North Africa and Turkey had been affected.

But a similar ban put in place by the UK affecting Turkey and five Arab countries remains despite Ankara's hopes that it will be lifted shortly.

Turkey was in 2016 hit by a succession of attacks that left hundreds dead in the bloodiest year of terror strikes in its history. A gun and bomb attack on the Istanbul airport last June slaughtered 45 people, including 19 foreigners. The attack was not claimed but authorities blamed the Islamic State jihadist group.