Poco X4 may launch in India as early as the first quarter of 2022. 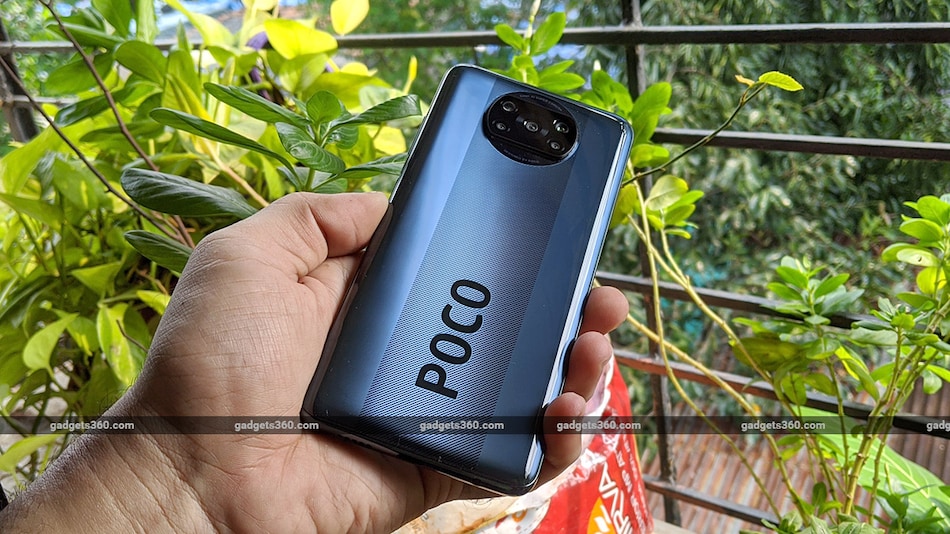 Poco X4 series launch timeline has been tipped online. The Poco X4 and Poco X4 Pro are tipped for launch in India alongside other markets, though it's also speculated that the Chinese company will bring the Poco X4 NFC and Poco X4 GT to some markets. The new Poco X4 models are expected to debut globally next year. The phones may come as the successors to the Poco X3 lineup that was introduced with the Poco X3 last year and expanded with the Poco X3 Pro, Poco X3 GT, and the Poco X3 NFC.

In collaboration with tipster Mukul Sharma, 91mobiles has reported the launch timeline of the Poco X4 series. The vanilla Poco X4 is said to launch in India in the first quarter of 2022. It would be the successor to the Poco X3 that was launched in the country in September last year.

Alongside the Poco X4, the Poco X4 Pro is said to be in the works for the Indian market. Exact launch schedule is yet to be revealed, though.

Both Poco X4 and Poco X4 NFC were purportedly spotted on the IMEI database earlier this week. Particularly, the Poco X4 is speculated as a rebranded Redmi Note 11 Pro that was launched in China last month.

The Poco X4 GT is also said to be in the works. It may not launch in India — just like the Poco X3 GT that debuted in Malaysia in July but not came to the Indian market.

The tipster also claimed that the Poco X4 GT is in development for some global markets.