Poco M3 Pro 5G is expected to be a rebranded Redmi Note 10 5G that has not been launched in India. 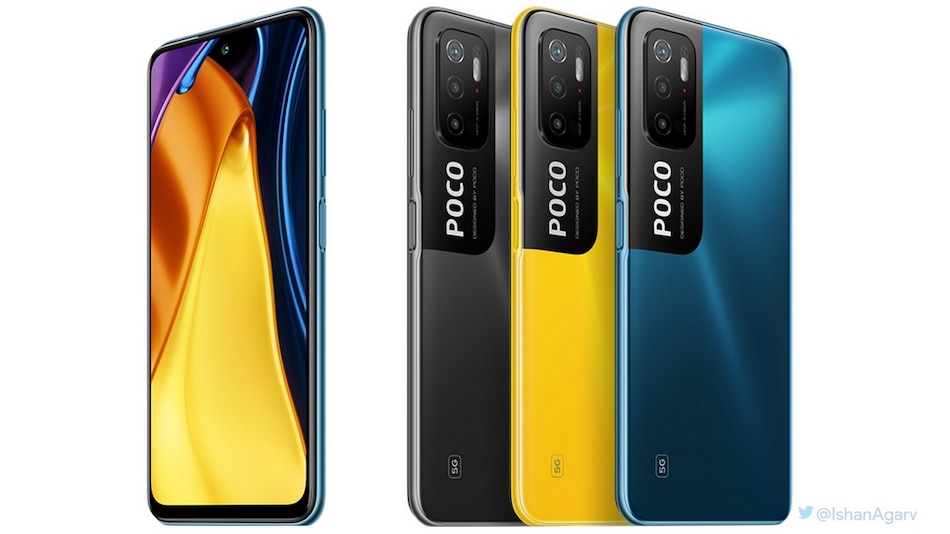 Poco M3 Pro 5G has been confirmed to be powered by the MediaTek Dimensity 700 SoC. The company shared the development through a tweet from its POCO Global account. Poco M3 Pro 5G will be unveiled on May 19 and will be an upgraded version of the Poco M3 that was launched in November last year and eventually made its way to the Indian market in February this year. The Xiaomi sub-brand has teased a few specifications of Poco M3 Pro 5G ahead of its global launch, and the phone is expected to come to India as well.

Last month, the phone was reportedly spotted in a Bureau of Indian Standards (BIS) listing suggesting the Poco M3 Pro 5G will launch in India as well. It is said to support 22.5W fast charging, run on MIUI 12, and come with Bluetooth v5.1 connectivity.

Poco M3 Pro 5G will be unveiled globally on May 19 at 8pm GMT+8 (5:30pm IST) through a virtual event, as announced by the company on Twitter.