Google Pixel 3 and Pixel 3 XL launch is just a few weeks away as Google prepares to unveil its latest and greatest in smartphone hardware at an event scheduled for October 9. As if the two phones haven't been leaked enough yet, Indian tipster Ishan Agarwal has come out with some more alleged live shots of the Pixel 3 XL showing off button placement and design elements. Famed tipster Evan Blass is also back in action with a couple of press renders that show off the front of the Pixel 3 and Pixel 3 XL. Lastly, Google's plans for a wireless charging dock for the upcoming Pixel range have been tipped in a new leak.

15-year old tipster Agarwal took to Twitter on Friday to share live photos at the design of the larger Google Pixel 3 XL. These leaks match previous leaks and show a substantially deep notch on the handset, a larger bottom chin, a single rear camera, and a small rear-mounted fingerprint sensor. This design does not seem aesthetically pleasing and Google might just have a trick up its sleeve at the announcement next month. He added that the phone seems to have a "frosted glass back and kinda plastic sides."

Apart from that, he also gives us a look at a new Mint coloured power button on the White colour variant of the Pixel 3 XL. Notably, a SIM tray is not to be seen on the sides of the smartphone. Agarwal claims that the phablet wil sport two 8-megapixel front camera sensors, one with autofocus and f/1.8 aperture and the other ultra wide angle sensor with fixed focus and f/2.2 aperture.

In another tweet on his timeline, the tipster posted screenshots of what appear to be the new UI of the Google Assistant and Camera app on the Pixel 3 XL. The former screenshot shows the new compact Assistant panel which allows users to swipe up and access the Google Now-like visual snapshot feature. In replies to his original posts, Agarwal also revealed that there is allegedly no support for 4K 60fps video recording on the Pixel 3 XL. Additionally, he said that there will be no way to hide the large notch, including darkening the spaces around it.

The industry's trusted tipster Evan Blass also jumped onto the scene with plain old press renders of the Pixel 3 and Pixel 3 XL. These show regular bezels on the Pixel 3 and the rumoured deep notch on its bigger brother. Both these leaks do not come from an official source, and hence should be taken with a pinch of salt. That said, Google apparently seems to think that looks don't matter. 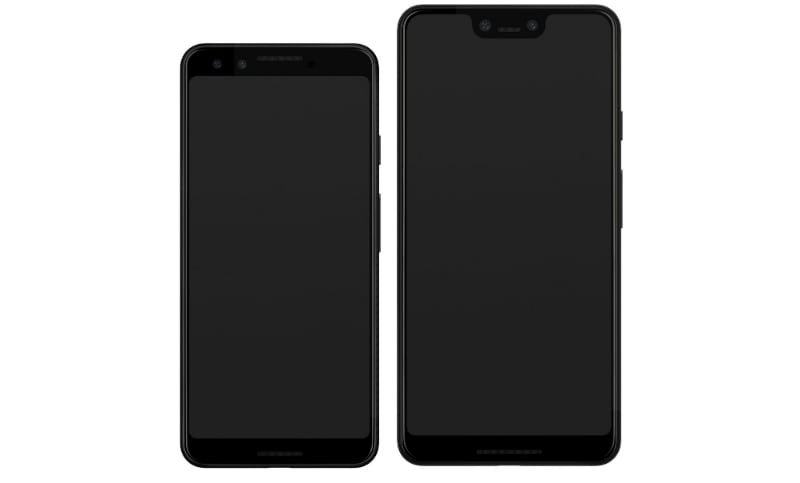 Then we have a look at what could be a new wireless charging dock for the Pixel 3 series, courtesy a spotting by 9to5Google. Dubbed the Pixel Stand, this accessory has been spotted in the code of the Google app on Android, which shows a brief animation of a phone placed on the dock in portrait mode going through a slide-show of pictures. In yet another animation, the dock is seen showing notification functionality. We shall have to wait till the product launch to see its features getting detailed. Stay tuned to Gadgets 360 for an extensive coverage of the Pixel 3 launch next month. 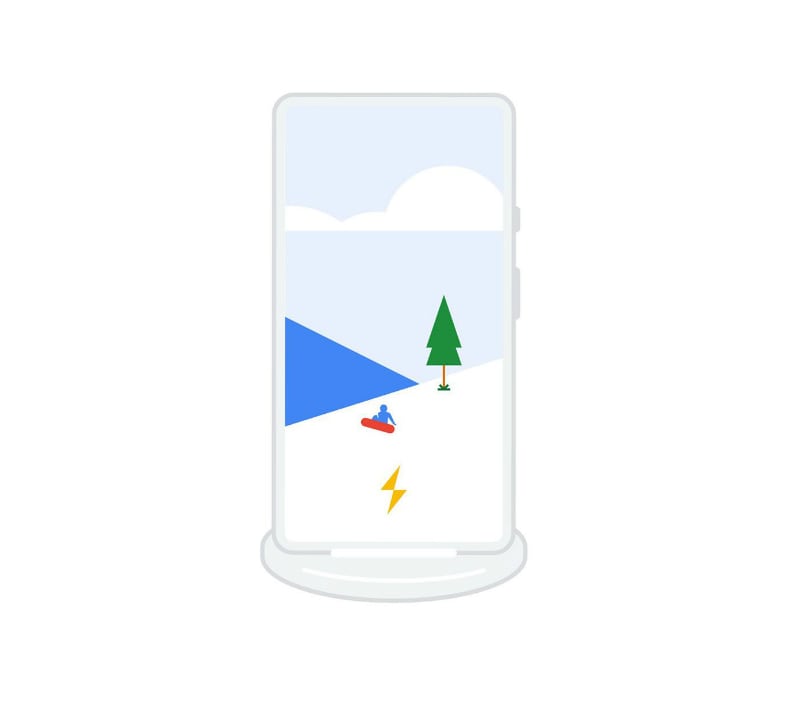