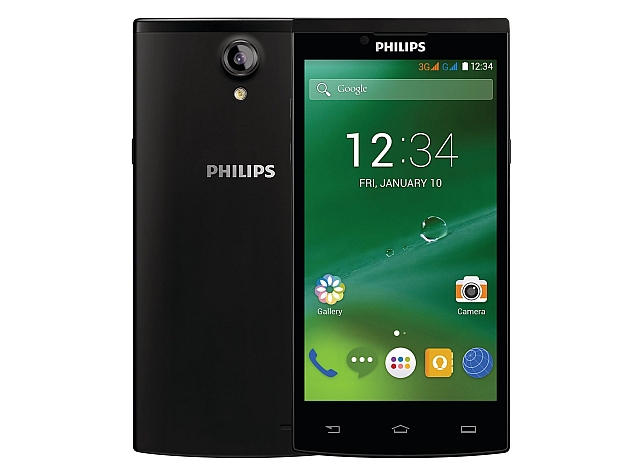 Philips might soon launch a new smartphone in India, as it has listed the Philips S398 on its country-specific website. There is no word on the launch date or the pricing of the smartphone as of yet. The device comes as a successor to the Philips S388, which was launched in August.

The smartphone additionally sports 8GB of inbuilt storage which is expandable via microSD card (up to 32GB). The Philips S398 bears an 8-megapixel autofocus rear camera with CMOS sensor and LED flash, while also housing a 2-megapixel front-facing camera.

In October, Philips introduced the I908 smartphone in India.

Some of the key specifications of the Philips I908 include a 5-inch full-HD (1080x1920 pixels) IPS display; 16GB inbuilt storage which is expandable via microSD card (up to 32GB); 1.7GHz octa-core processor; 2GB of RAM; 13-megapixel autofocus rear camera; 5-megapixel front-facing camera, and a 3000mAh battery. The firm also launched the Philips i966 Aurora, in China in October.