Philips Mobile has announced that it has tied up with Redington as distribution partner to market the newly launched devices across the country. However, the company did not reveal the availability details of any of the devices. The company also revealed that it has partnered with Accel Frontline for after sales service of the handsets.

The Philips S308 is an Android 4.2 Jelly Bean-based smartphone. It supports dual-SIM (GSM+GSM) functionality with dual standby. The S308 features a 4-inch TFT display (480x800 pixels) and sports a curvilinear design. It is powered by a 1GHz dual-core processor coupled with 512MB of RAM.

The smartphone includes a 4GB of inbuilt storage which is further expandable up to 32GB via microSD card. The Philips S308 sports 5-megapixel rear camera with LED flash, while there is no word on the front-facing camera. It will be available in Black, Blue, Red, White, and Yellow colour variants. 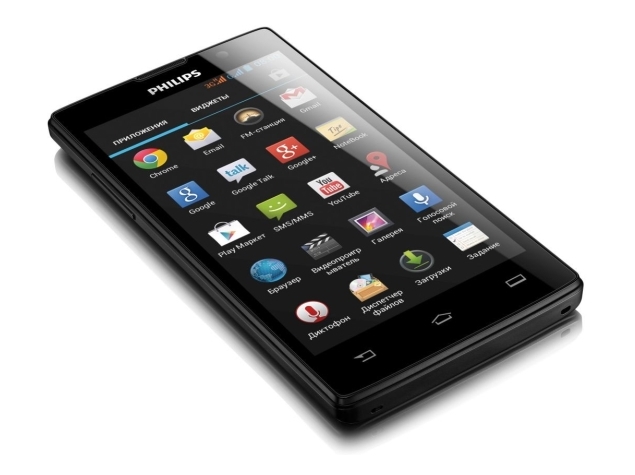 The Philips W3500 sports a 5-megapixel rear camera with LED flash and also comes with a 2-megapixel front-facing camera. It includes 4GB of inbuilt storage that can be expanded up to 32GB via microSD card. Connectivity options include a Bluetooth, GPS/ A-GPS, Wi-Fi, GPRS/ EDGE and 3G support. The W3500 packs a 2200mAh battery with no word on talk time and standby time. Stay tuned for our coverage of the Philips W6610 in a separate article, along with our first impressions of the smartphone from the launch event.