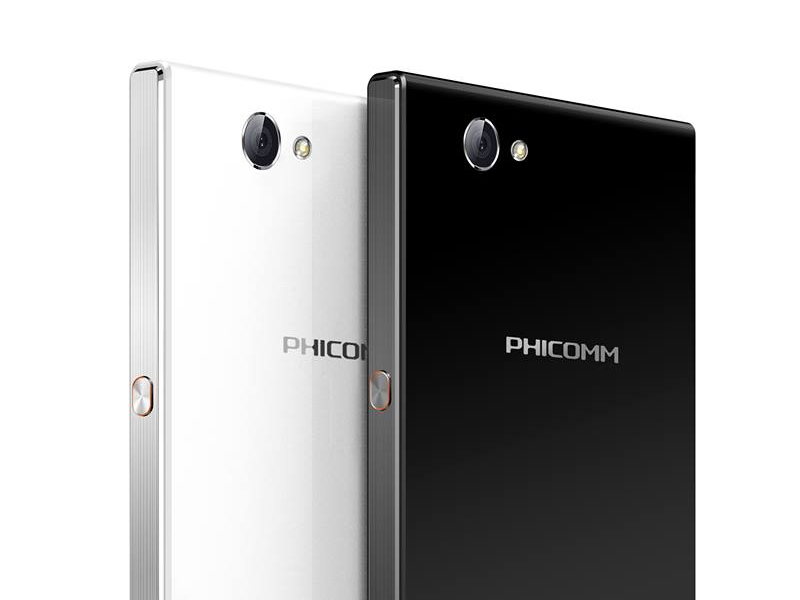 Bullish on the Indian market, Chinese mobile handset maker Phicomm will set up a research and development (R&D) unit in the country by the end of this year, investing about $1 million (Rs 6.3 crore). The company, which started selling its smartphones in India earlier this year, is also evaluating setting up a manufacturing base in the country.

"We are looking at two cities - Gurgaon and Bengaluru. We should have an R&D centre by the end of December quarter. By the end of September, we should have clarity on the location," Phicomm President Sales (Global) Jeffrey Fan told PTI.

He added that the centre will have about 50 employees and will work on software customisation and areas like localisation of themes.

"India is a very important market for us. We are closely watching the market and trying to get the best of technology at the most affordable prices... This year, we are looking at 3-4 models both in the premium and affordable range," he said.

Phicomm had launched its first device in India in June this year and on Monday launched a mass market 4G device called Phicomm Energy 653 priced under Rs 6,000.

Asked about manufacturing, Fan said the company is exploring the option.

"Globally, we manage our own manufacturing and that is what we are exploring here too, whether we should have our own facility or go for contract. We are already in talks with state governments and by the first quarter of next year, we should have our plans in place," he said.

Phicomm is among the growing list of global smartphone makers, including Xiaomi, Asus, Motorola and Gionee, that are considering manufacturing in India, where the government is pushing its 'Make in India' initiative.

India is one the fastest growing smartphone markets globally.

According to research firm CMR, 19.5 million smartphones were shipped in India in the March 2015 quarter. Phicomm expects to close the year with revenues upwards of $15 million (roughly Rs. 95 crores) in India.

"Though the revenue contribution may seem small and this will grow very strongly. We are also introducing our routers in India later this year, which we expect will do well," Phicomm General Manager India T M Unnikrishnan said.

He added that routers could account for 20 percent of the company's revenues in India.