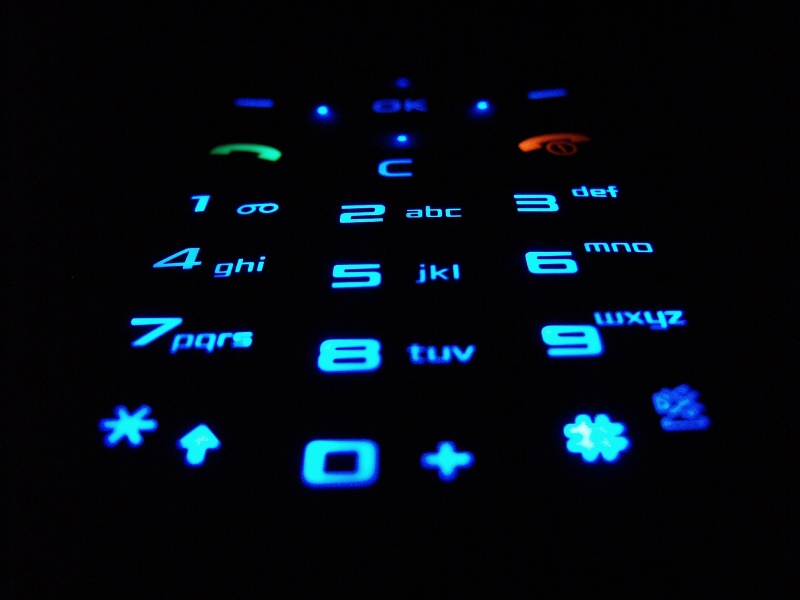 The government has extended the deadline by two months for mobile phone manufacturers to implement the panic button feature in new handsets.

"On the request of mobile device manufacturers, we have extended the period for implementing panic button in new handsets by two months ... the players had made a request saying they have unsold inventory of mobile phones without the panic button ... so we have given them an extension till February 28," Telecom Secretary J S Deepak told PTI.

The government in April 2016 mandated that all mobile phones in the country from January 1, 2017, will be sold with panic button feature.

As per the order, pressing panic button will make a call to single emergency number 112.

"The mobile phone makers have taken up task to enable more than 2 crore phones every month with panic button very seriously. Industry is completely ready. There is minor aberration because of demonetisation which will be corrected in next 1-2 months," industry body ICA National President Pankaj Mohindroo said.

Also, the government has mandated that from January 1, 2018, no mobile handset manufacturer shall sell new device in India without the facility of identifying the location through satellite-based GPS.

The concept of a device with panic button feature was floated after brutal gangrape of a paramedical student in Delhi. The Ministry of Finance approved a Nirbhaya Fund following the incident, under which integration of the police administration with mobile phone network to trace and respond to distress calls with minimum response time, was to be done.

Meanwhile, the trial run of ambitious helpline 112, that will be India's equivalent to 911 of the US's all-in-one emergency services, has been halted owing to numerous blank calls that were being received on the number, according to a senior police officer.