Panasonic on Wednesday launched three dual-SIM smartphones in the Indian market. Panasonic T41, Panasonic P41 and Panasonic P61 running Android 4.4.2 KitKat OS will be available in the market at Rs. 7,990, Rs. 11,990 and Rs. 14,990 respectively. All three smartphones are powered by an unspecified quad-core processor clocked at 1.3GHz.

Panasonic P41 (seen below) houses a 5-inch IPS display with qHD (540x960 pixels) resolution. Like P61, it comes with 1GB of RAM alongside 8GB of inbuilt storage with expandability option up to 32GB via microSD card. It comes with an 8-megapixel auto-focus rear camera with LED flash, and 2-megapixel front-facing camera. A 2000mAh battery powers the P41 handset. The smartphone measures 142.4x71.9x8.2mm, weighs 132.5 grams and comes in Black and Pearl White colour variants. 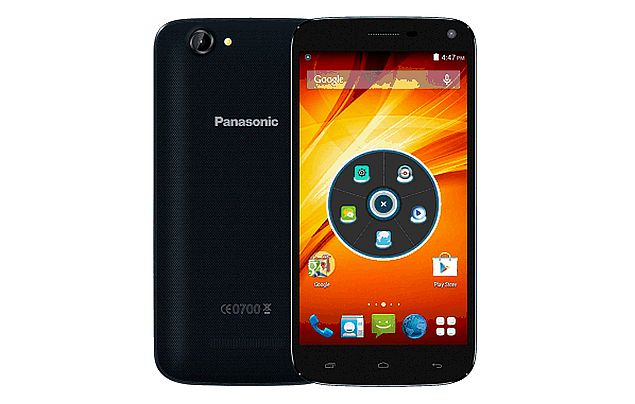 Finally, the Panasonic P61 (seen below) features a 6-inch IPS display with HD (720x1280 pixels) resolution. The smartphone comes with 1GB of RAM, 16GB of inbuilt storage with expandability option up to 32GB via microSD card. It also houses an 8-megapixel auto-focus rear camera with LED flash, and 2-megapixel front-facing camera. A 2800mAh battery powers the P61 handset. It measures 162.7x83.8x8.2mm, weighs 173.8 grams and, like the P41, is available in Black and Pearl White colour variants. 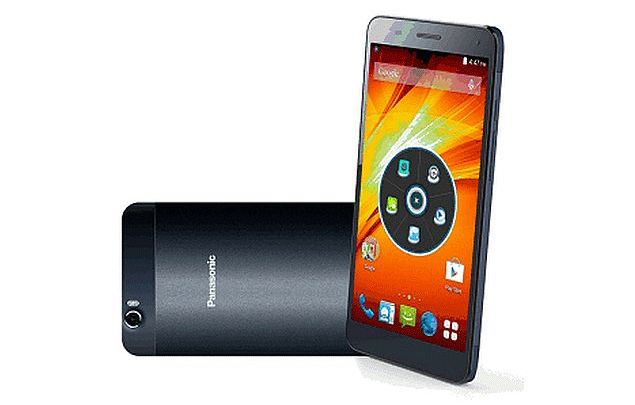 "We at Panasonic continue to bring an exciting range of smartphones which are driven by consumer insights and cater to the needs of the market," Pankaj Rana, Business Head, Smartphones and Tablets, Panasonic India said. "We hope to further strengthen our position in the smart phone segment in the coming months, as we plan to launch more phones and build the Panasonic success story to unprecedented heights."