The Panasonic T33 is a dual-SIM (GSM+GSM) device which runs Android 4.4.2 KitKat out-of-the-box. It comes with a 4-inch (480x800 pixels) WVGA TFT display. The smartphone is powered by a 1.2GHz quad-core processor coupled with 512MB of RAM. It bears 4GB of inbuilt storage, which is further expandable via microSD card (up to 32GB). It sports a 3-megapixel rear fixed-focus camera alongside 0.3-megapixel front camera. The rear camera is accompanied by an LED flash. 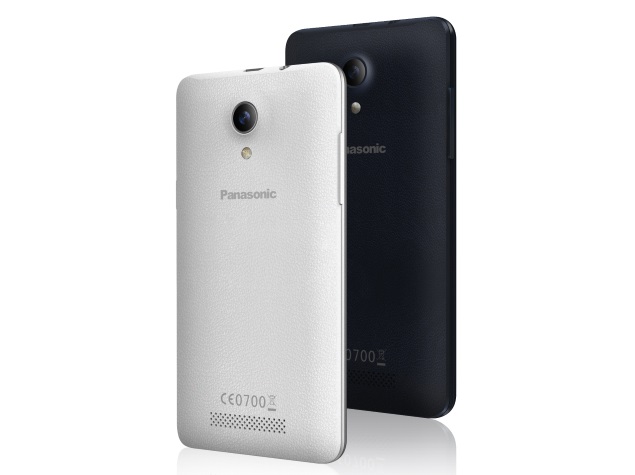 Commenting on the launch, Manish Sharma, Managing Director, Panasonic India said "The T33 smartphone has been developed and designed to overcome the fundamental problem of language barriers faced across India by giving them an option to choose from various languages to interact, engage, entertain and connect in their preferred language. We are sure that adding support for local language in the device will give an opportunity to our customers to communicate seamlessly."