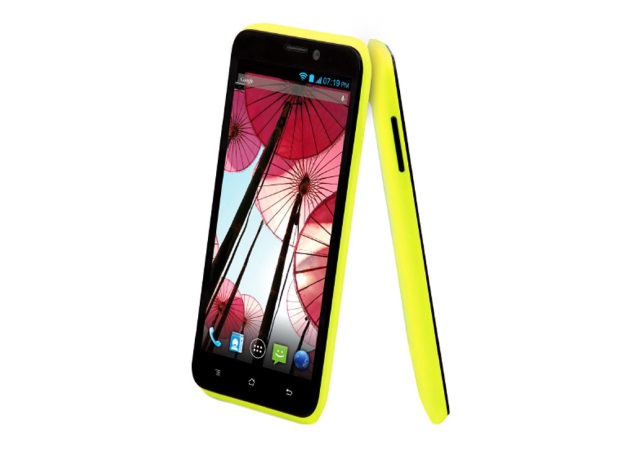 The Panasonic P11 comes with a 5-inch HD IPS display with a resolution of 720x1280 pixels. It runs Android 4.1 Jelly Bean and is powered by a 1.2GHz quad-core processor with 1GB RAM. There is an 8.0-megapixel auto-focus rear camera accompanied by an LED flash onboard, and a 2-megapixel front-facing camera. The inbuilt storage is 4GB which can be further expanded up to 32GB with the help of microSD card. The Panasonic P11 supports dual-SIM functionality (GSM+GSM) and includes a 2,000mAh battery. The device also sports changeable back covers.

The Panasonic T11 on the other hand features a 4-inch display (resolution unspecified). The device is powered by a 1.2GHz quad-core processor and 1GB of RAM. Other features include 4GB of inbuilt storage that can be expandable up to 32GB via microSD card. It sports a 5-megapixel rear camera and VGA front-facing camera. Connectivity options on the Panasonic T11 include Wi-Fi, Bluetooth, GPS/ AGPS, GPRS, EDGE and Micro-USB. The device does not support 3G, as per device's listing, and runs on a 1,500mAh battery. Like the Panasonic P11, the T11 also runs Android 4.1 Jelly Bean.

Both the handsets were spotted on Flipkart's device listings back in July, however, they were removed soon after. Panasonic launched its first smartphone, Panasonic P51 for the Indian market a few months back.

Recently, it was reported that Panasonic will pull out of the smartphone market in Japan and pare its smartphone operations, outsourcing production in emerging markets that include India.