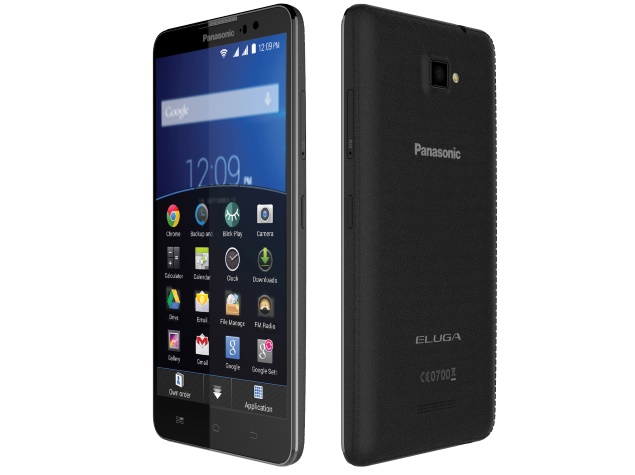 Panasonic on Wednesday launched the latest selfie-focused device in its Eluga series, dubbed the Panasonic Eluga S, priced at Rs. 11,190. The smartphone will be available from the third week of November.

With Eluga S, the company has introduced a Blink Play feature that automatically initiates a three-second countdown for capturing selfies from the front 5-megapixel camera when the user blinks, says Panasonic.

The Panasonic Eluga S sports an 8-megapixel rear camera with LED flash which it can record full-HD (1080p) videos at 30 frames per second. Internal storage on the Eluga S is 8GB, which is further expandable via microSD card (up to 32GB).

Commenting on the launch, Manish Sharma, Managing Director, Panasonic India said "We are sure that Panasonic's Eluga smartphone range has certainly raised the bar of standard to a great level and has the potential to succeed in the Indian market. This is the third phone is the Eluga series which defines our willingness to embrace new technology in a market like India. As we launch new devices, we will continue to innovate for our customers."

The Eluga series of smartphones was first introduced by the company in 2012 before being discontinued. Panasonic recently revived the series in India with Eluga U and Eluga A smartphones.