The dual-SIM supporting Android 4.4.2 KitKat-based Eluga S Mini runs the company's own FIT HOME UI on top, and features a 4.7-inch display with an HD (720x1280 pixels) resolution. The smartphone is powered by an 1.4GHz octa-core (unspecified) processor and 1GB of RAM.

The Panasonic Eluga S Mini also houses an 8-megapixel rear camera with LED flash which can record full-HD (1080p) videos at 30 frames per second, alongside a 5-megapixel front-facing camera with Blink Play technology. The 8GB of inbuilt storage can also be expanded via microSD card (up to 32GB). 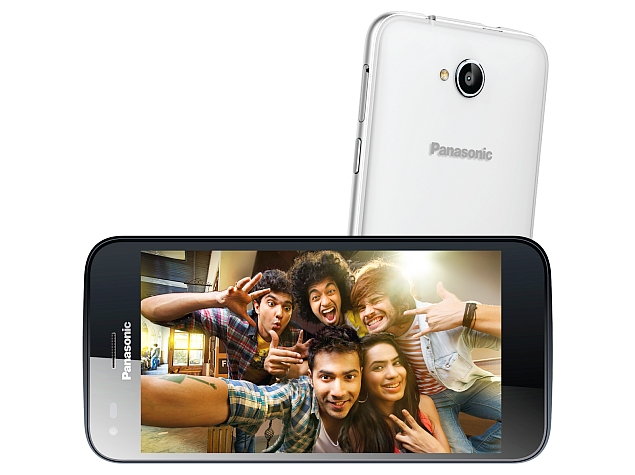 The smartphone equips 3G, Wi-Fi (with Direct), Bluetooth 4.0, A-GPS, and Micro-USB connectivity. It also features light sensor, proximity sensor and accelerometer alongside support for 21 Indian languages. It measures 137.5x68.4x9.45mm, weighs 135 grams, is backed by a 1980mAh Li-Po battery and will be available in Frost White and Shadow Grey colour variants.

"With the launch of the new smartphone, we are here to offer a new dimension to the Eluga S category; wherein the model has been targeted at the younger generation - the always-on-the-go college youth. Keeping in mind the affordability aspect, this device is perfect for consumers looking for innovation, design, superior build quality and advanced features," said Manish Sharma, Managing Director, Panasonic India during the launch.