Paid Membership No Longer Required to Develop and Test iOS Apps; Swift 2 Will be Open Source 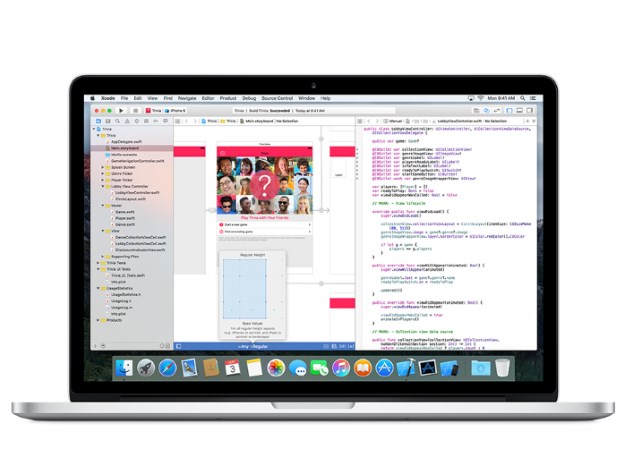 Amongst the many announcements about products and features made at the annual WWDC opening keynote on Monday, Apple broke some news for developers. The company has merged its formerly separate OS X and iOS developer programs and has added a third component for Apple Watch development. The two pre-existing programs used to cost $99 per year each, while the new one will require only a single $99 payment per year.

Apple provides resources and developer tools which are covered by the membership fee. Those enrolled in either one of the pre-existing programs have already been migrated, while those who were enrolled in both will have their subscriptions extended by the combined number of days remaining in each. The move will promote the development of apps and experiences that work across the desktop, mobile and wearable ecosystems.

Another change is that a paid account is now not needed at the development stage; it's only publishing to the iOS, OS X and Watch app stores that will require paid membership. Aspiring developers can thus develop and test apps on their own devices without having to pay. The change will be rolled out along with Xcode 7. A beta of Xcode 7 is already available on Apple's developer website.

In another piece of news that will bring cheer to the community, Apple announced that its Swift development language will be going open source, as of the release of Swift 2. Swift was launched at the same event last year, and is being positioned as the "next big programming language", according to Craig Federighi, Senior Vice President of Software Engineering at Apple. Swift promises "baked-in security" and speed along with modern features.

Apple has stated that it will release the Swift source code including the compiler and standard library, and accept contributions from the community. A concrete timeline has not been laid out but Apple says it will do all this by the end of this year. Improvements in Swift 2 include better error handling, better support for older OS versions, protocol extensions and updated SDKs.