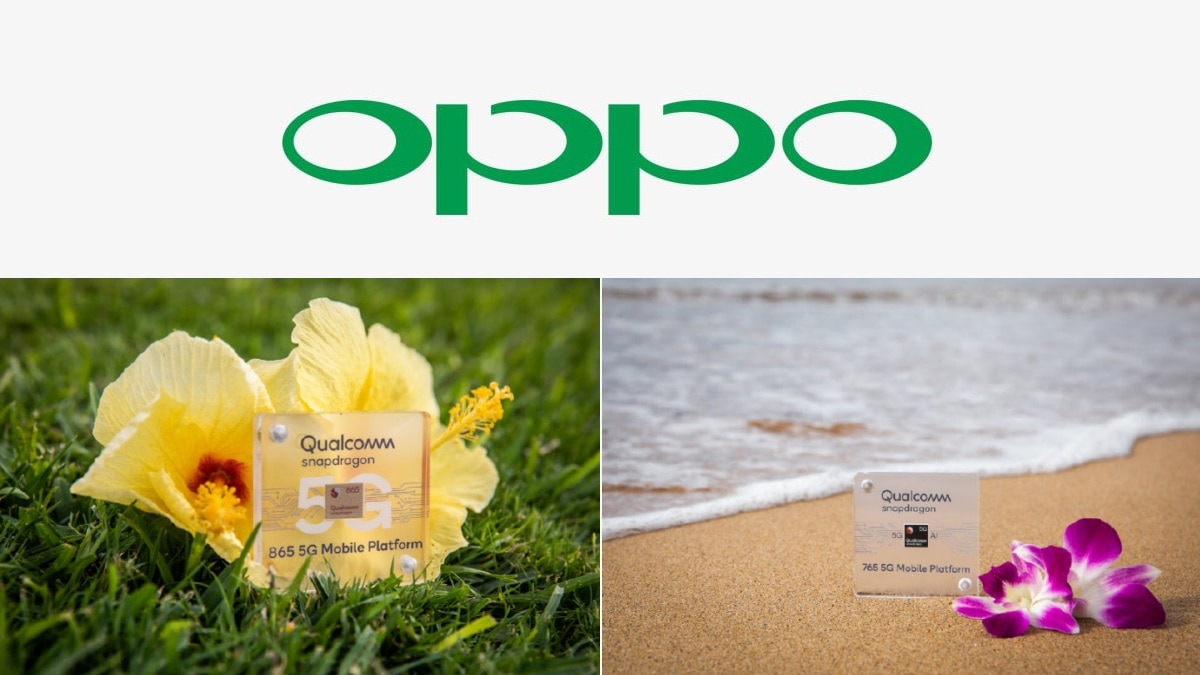 Oppo has announced its plans to launch a flagship phone powered by Qualcomm's latest and greatest mobile processor, the Snapdragon 865 SoC. The phone will go official in the first quarter of 2019, the same time frame in which Xiaomi's first Snapdragon 865-powered phone will also make its debut. Additionally, Oppo has confirmed that the company will also launch a Snapdragon 765G phone in December - the phone is the Oppo Reno 3 Pro and it will offer dual-mode 5G connectivity support upon its launch later this month.

In an official press release, Oppo mentioned that it will launch a Snapdragon 865 SoC-powered flagship phone in Q1 2020. The Oppo phone will be joined by Xiaomi's Mi 10 in the list of Snapdragon 865-powered phones set to debut next year. In addition to Oppo, Realme, Black Shark, Lenovo, Vivo, OnePlus, and Nubia's Red Magic are among the companies that have been confirmed to launch phones powered by Snapdragon 865 SoC next year.

An official teaser poster shared by Oppo earlier this month gave us a sneak peek at the phone's design. The Oppo Reno 3 Pro will have a svelte profile with a slightly curved display and a glass body with a metallic frame running around the edges. The phone is rumoured to sport a 6.5-inch full-HD+ (1080x2400 pixels) AMOLED display with a 90Hz refresh rate, an in-display fingerprint sensor, and Gorilla Glass 6 protection. Oppo Reno 3 Pro's quad rear camera setup is tipped to include a 60-megapixel primary camera, assisted by an 8-megapixel ultra-wide-angle shooter, a 13-megapixel telephoto lens, and a 2-megapixel macro camera, while selfies will be handled by a 32-megapixel sensor.