There is no word if the Oppo Reno 10x Zoom Edition will also get the orange treatment. 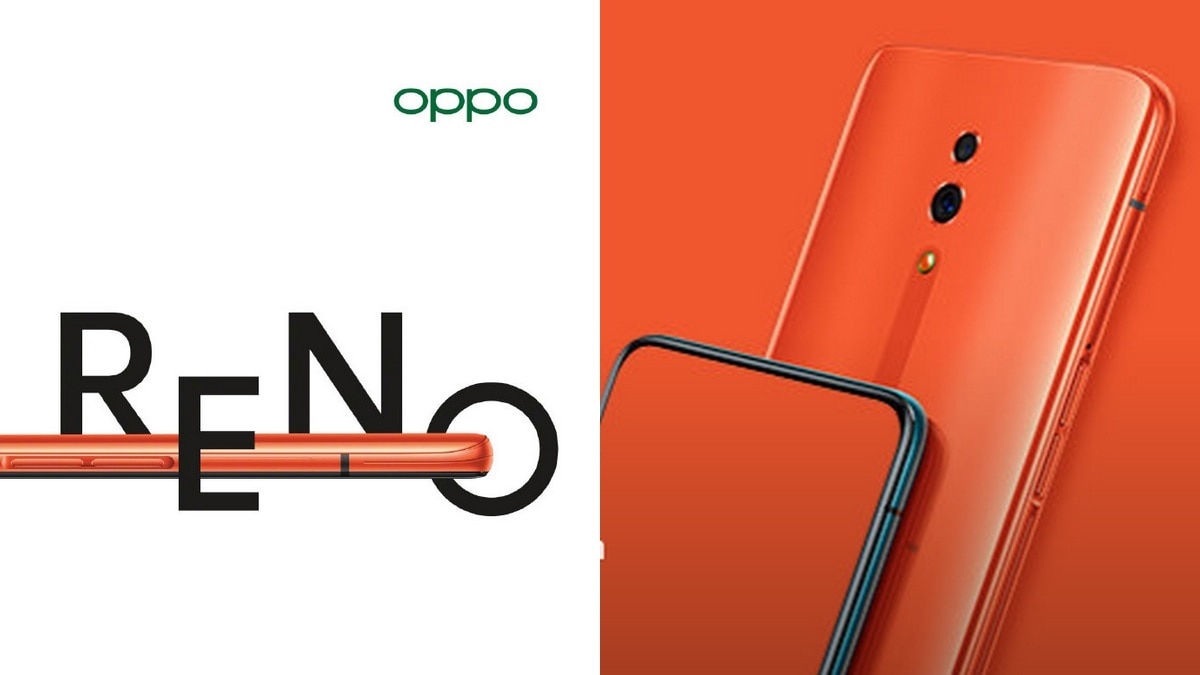 Oppo is all set to launch a new variant of the Oppo Reno that will flaunt an orange paint job. The company has been teasing the arrival of a new Oppo Reno variant for the past few days and has now confirmed that the upcoming phone will go official on May 30 at an event in Hong Kong. Additionally, Oppo's official Weibo page has been updated with an image of the phone sporting a peppy orange colour that extends from the glossy rear panel all the way to the rim running around the edges. The announcement comes just ahead of the Oppo Reno series India launch on Tuesday, May 28.

Oppo's Vice President Shen Yiren Brian teased the arrival of an orange coloured device earlier this month when he asked his followers whether they like the ‘Coral Orange' (translated) colour. But at that time, he did not reveal whether the upcoming Oppo device flaunting an orange finish would be a smartphone or some other product. But on Monday, Oppo's official Weibo handle confirmed that the Oppo Reno series of phones will get a new member that will flaunt an orange paint job on Thursday, May 30.

Earlier today, the company shared another teaser image on Weibo, which shows the sides of a phone sporting an orange coat over the edges, rear panel as well as the buttons. However, the company did not provide any details whether it will be the Oppo Reno or the Oppo Reno 10x Zoom Edition that will get the orange paint job. But now we know that the phone set to launch tomorrow is a new colour variant of the standard Oppo Reno.

The cover image of the company's official Weibo channel now shows the front and back sides of the Oppo Reno clad in an orange layer with a glossy finish. The company has however not divulged any information regarding the phone's pricing and market availability. As of now, there is no word whether Oppo will also launch an orange variant of the Oppo Reno 10x Zoom Edition at the event tomorrow.