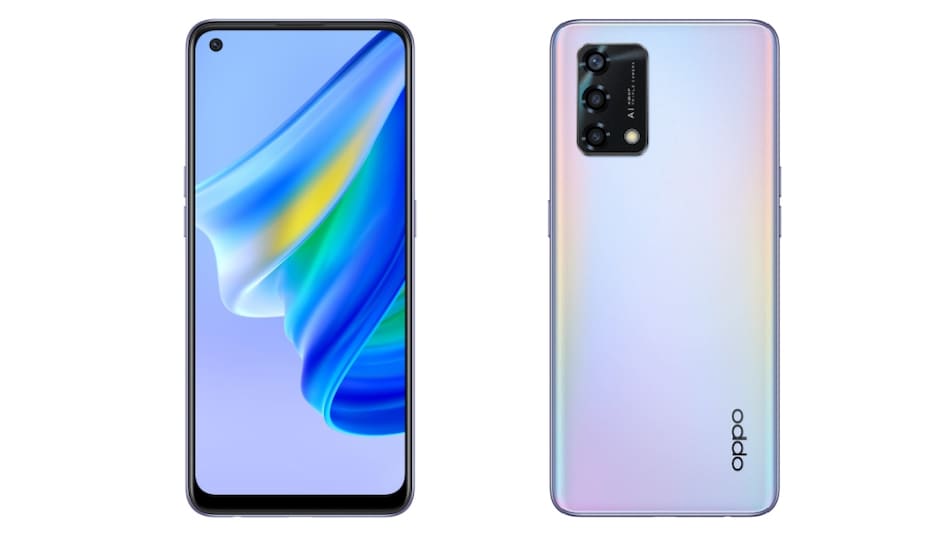 Oppo Reno 6 Lite alleged images have been shared by an established tipster. The images show a smartphone with a hole-punch display, and a triple rear AI camera setup. A few days ago, another tipster shared a video claiming it to be an advertisement for the European market. He also listed a few specifications as well as camera features. The rumoured Oppo phone may come with the extended RAM feature, Reno Glow design and 33W fast charging support.

As per the images shared by tipster Evan Blass, the Oppo Reno 6 Lite is said to sport a hole-punch display with the camera cut-out situated in the top left corner. There are thin bezels on the side and a thick chin on the rumoured Oppo phone. There is a triple rear camera setup, and the camera module hints at a 48-megapixel primary sensor.

Alleged camera details along with a video and other specifications of the Oppo Reno 6 Lite were also shared by tipster Sudhanshu Ambhore. He says that the video is a commercial for the European market. He claims that the smartphone will come with a full-HD+ AMOLED display, and an in-display fingerprint sensor. Under the hood, the smartphone is said to come equipped with a Qualcomm Snapdragon SoC which could be paired with 6GB of RAM + virtual 5GB of RAM and 128GB onboard storage.

As far as camera details are concerned, the Oppo Reno 6 Lite is said to come with a 48-megapixel main sensor along with a 2-megapixel sensor paired with a wide-angle lens, and another 2-megapixel sensor with macro lens. Camera features include Night Portrait and AI Scene Enhancement. The phone may pack a 5,000mAh battery with 33W fast charging technology. The smartphone is claimed to come with FlexDrop feature that is said to allow simultaneous multiple application operations on the screen.