Oppo since last week has been teasing the Oppo R9 and the Oppo R9 Plus camera-focused smartphones in China. It has also been posting teasers on its Weibo account touting the handsets' VOOC fast charging. However, it has finally posted an image confirming when it will be launching the duo.

The Chinese tech firm, as expected before, will be launching its Oppo R9 and the Oppo R9 Plus on March 17 this year. The image, besides the date, mentions "2016 New Product Launch Event" along with a "9" numerical indicating the Oppo R9 handsets. It is likely that the duo will launch in China only but will eventually reach other markets. The image was posted on the company's Weibo account. 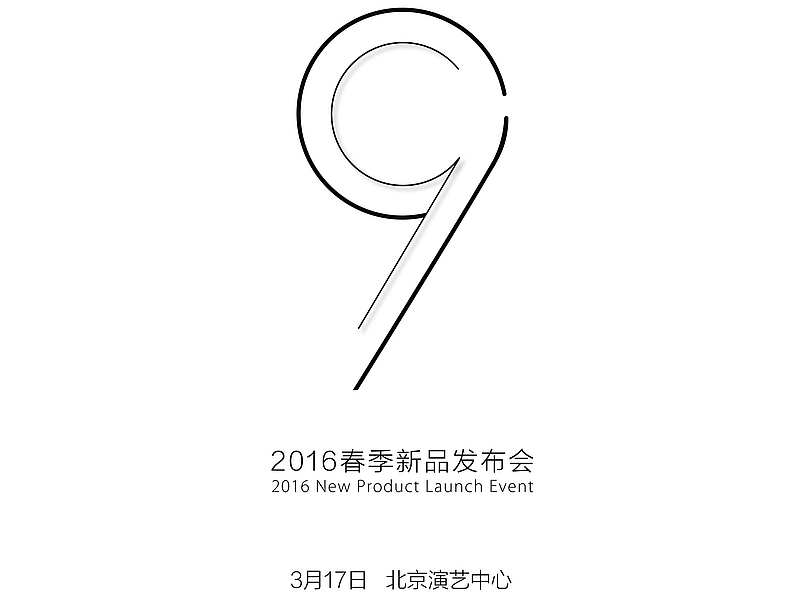 The dual-SIM supporting Oppo R9 as per the listing runs Android 5.1 Lollipop out-of-the-box and features a 5.5-inch ful-HD (1080x1920 pixels) resolution Amoled display. It is powered by an octa-core processor clocked at 1.95GHz, which clearly is not the Qualcomm Snapdragon 820 processor that the smartphone was previously tipped to sport, as the Snapdragon 820 is a quad-core offering.

The smartphone also houses 4GB of RAM alongside 32GB inbuilt storage, which can be expanded via a microSD card (up to 128GB). Other features mentioned are 4G LTE support and 2850mAh battery. Both the front-facing and rear camera are seen sporting 16-megapixel sensors, indicating it to be a camera-focussed smartphone like rumoured previously. It measures 151.8x74.3x6.5mm and weighs 145 grams.

As for the dual-SIM Oppo R9 Plus, the smartphone is seen with a larger 6-inch full-HD Amoled display, an octa-core processor clocked at 1.8GHz, 64GB of expandable storage, and a 4120mAh battery. The RAM and camera specifications stay the same as its smaller sibling. The smartphone runs Android 5.0 Lollipop out-of-the-box, measures 163x80.8x7.4mm, and weighs 185 grams.

Chrome Update Ensures Attackers Won't Be Able to Hide Malicious Extensions
Twitter Taking Down Our Accounts in Fight Against IS: Anonymous