Oppo R7 and R7 Plus With 3GB of RAM, Snapdragon 615 SoC Launched 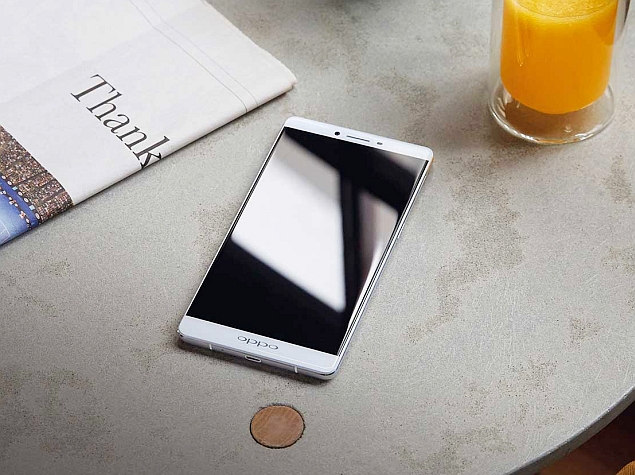 Oppo on Thursday launched its R7 (seen below) and R7 Plus (seen above) smartphones at a dedicated event in Beijing, China, priced at CNY 2,499 (roughly Rs. 25,700) and CNY 2,999 (roughly Rs. 30,900) respectively. The smartphones are currently available for pre-orders from JD.com and Oppostyle websites. While the R7 is said to go on sale in mid-June, the R7 Plus is said to go on sale in August. No details about global availability were provided, though the company has listed the phones on its global site.

Design-wise, the smartphones sport a metallic unibody with chamfered sides. A 2.5D glass covers the front panel, while the rear features what the firm calls 'violin arc' design. The R7 sports three physical capacitive keys - back, home and menu, while the R7 Plus includes on-screen buttons. The R7 Plus additionally comes with a fingerprint sensor placed on its rear panel. 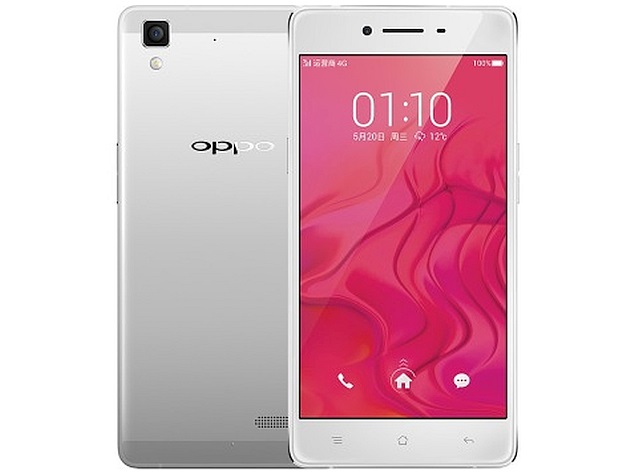 While the Oppo R7 measures 143x71x6.3 mm and weighs 147 grams, the bigger Oppo R7 Plus measures 158.18x82.3x7.75 mm and weighs 203 grams. Both equip VOOC flash charging technology, which is rated to deliver two hours of talk time in five minutes of charging and charge the handset by 75 percent in 30 minutes.